The Marketing of Hurricane Matthew 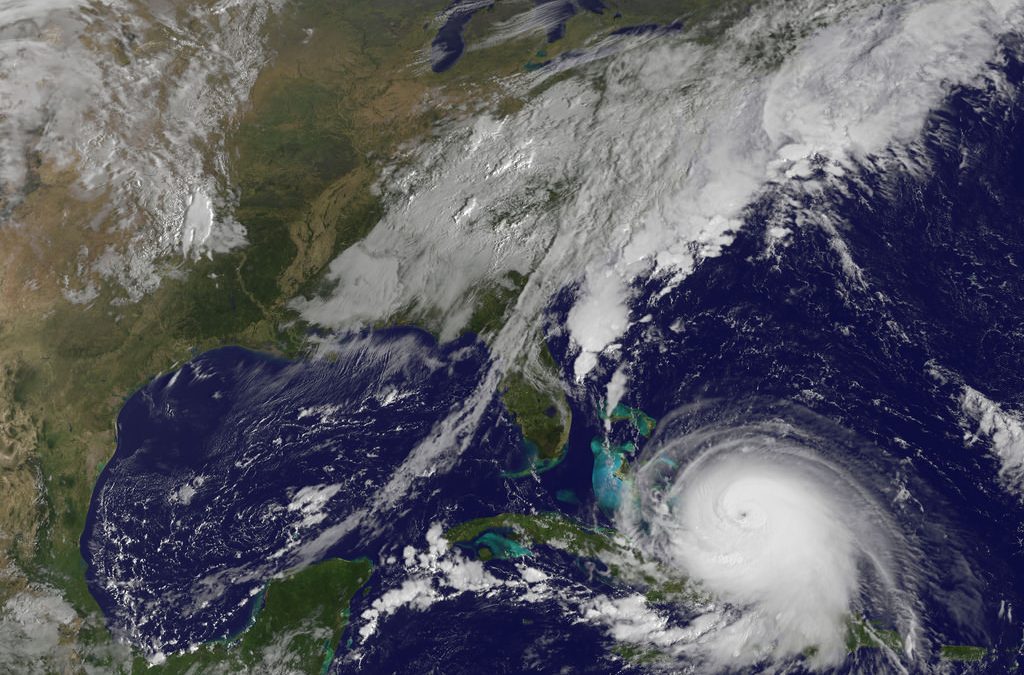 The Marketing of Hurricane Matthew

As a Floridian, there is nothing scarier than a category 4 or 5 hurricane hurtling toward one’s home. Being that hurricanes are unpredictable only adds additional fear. Residents are told to flee from areas that risk storm surge, as well as those in the adjacent areas who could be impacted by high winds. Currently, as I write this, Hurricane Matthew is heading toward the Florida peninsula packing wind speeds of 140+ mph. Having already wreaked devastation and loss of life in its path, especially in Haiti, the powerful storm seeks to do untold damage along Florida’s East Coast. Unless one lives under a rock, most, if not all residents, have heard the looming messages: “Get out!” and “Seek shelter!” Governor Scott’s message could not be clearer. Of course, there will always be some who choose to ride out the storm at their own peril. We know this happens, as we observe daring rescues on the news every time there is a disaster.

Speaking of the media, TV, radio, Twitter, Facebook, etc. have been afoot gathering as much information as possible about the hurricane, and how to be prepared. President Obama even weighed in on the subject yesterday. NOAA (National Oceanic Atmospheric Administration) has been sending out alerts with graphics on the extent of this powerful storm via Twitter, so people have the latest forecast tracks. According to ABC News, “…nearly two million people are under evacuation orders in Georgia, South Carolina and Florida, where residents brace for a possible impact from the storm, stocking up on supplies and boarding up homes.” The article went on to say, “The National Weather Service has advised that ‘loss of life’ and ‘immense human suffering’ is possible from wind for those who do not take precaution from the storm.”

Clearly, the media is doing their job as they should, informing the public of the impending calamity. Unfortunately, there are those who tend to capitalize on an emergency, such as Hurricane Matthew, by marketing their own agendas. For instance Hillary Clinton’s campaign has decided to do a media buy on The Weather Channel during the hurricane crisis. Another group is promoting the Global Warming agenda, as the hurricane draws closer to the United States. As a public relations professional, an emergency, that can potentially affect thousands and/or perhaps millions of people in a devastating way, is not the time to market one’s own selfish interests.

I am grateful for the times we live in, as there are so many ways to obtain information. In the past, people did not have the media platforms we do today, and thus may have lost their lives as a result. Hopefully, Hurricane Matthew’s damage will not result in loss of life because people listened to warnings from the media, and thus took precaution. Additionally, I hope those who wish to take advantage of a tumultuous situation like a hurricane, will change their mind.