Humanism, Posthumanism, and a Technological Revolution 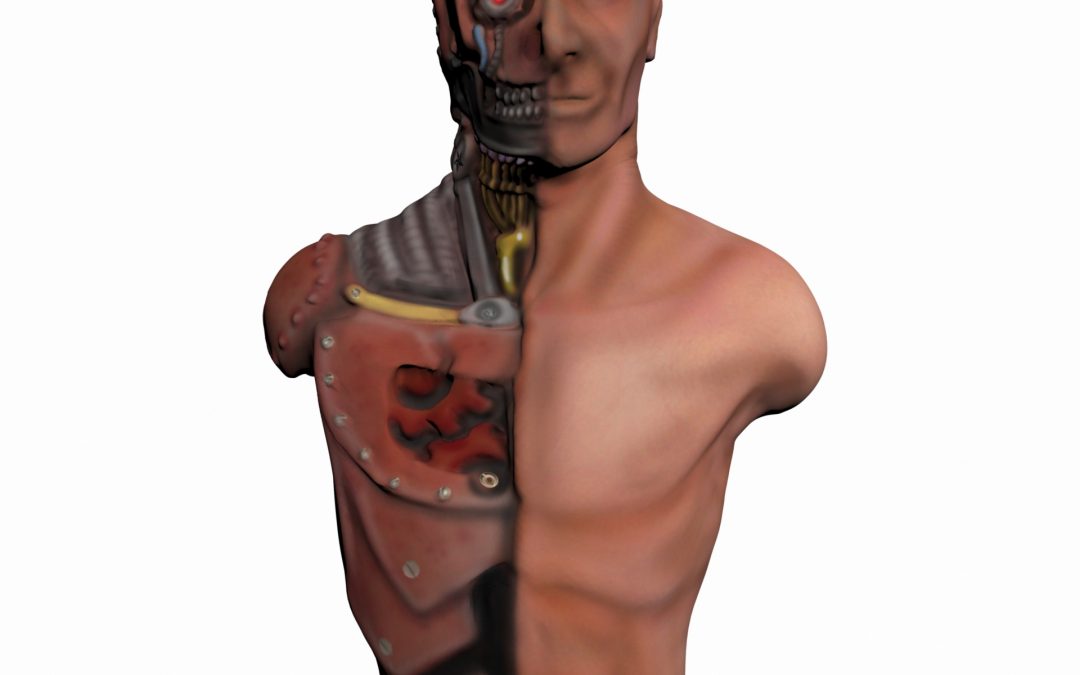 I just read the most fantastic treatise by Leon Wieseltier, published on nytimes.com, and I have to say that it truly speaks to me, and to many people around the world.

Have you ever thought that technology was progressing far to fast?  That humanity is not ready for the leaps and bounds of technological advancement that is starting to pop up on a regular basis and increase in popularity?  Think about it for a moment:  As a race, we are developing functional, artificially intelligent robots, cars that are singularly smarter than some drives, and with more awareness (for those who can afford them), as well as giving some technology companies virtual control over our lives.  I’m looking right at you, Google, Yahoo, Bing, Yelp!, Facebook, Twitter, Amazon.  These are companies, that for better or for worse, have taken the reins of technological advancement and are developing their own rules for humanity.

Let’s define some of these terms before we delve too much farther into the depth of what we consider modernity:

1. Humanism – “A rationalist outlook or system of thought attaching prime importance to human rather than divine or supernatural matter.” Oxford English Dictionary

2. Posthumanism – Is best defined as the idea that technology will take over much of traditional human interaction, and will facilitate the human experience in non-organic terms (this is a contextual definition of the very literal: after-humanism)

Knowing these terms, and understanding their definitions in the context of Mr. Wieseltier’s article makes it that much easier to understand.

A forewarning:  This is not the easiest article for those with lesser vocabularies, so if you are intrigued, ensure you have a dictionary on hand to help learn the words you do not already know.

To summarize, Mr. Wieseltier makes a compelling point that technology is not our friend.  Technological evolution has progressed far faster than humanity has, and in the process of doing so, we are at risk of losing the very things that make this race of beings, human.  For instance, the theory of humanism revolves around the idea of humanity working for humanity, and human action as the primary focus and emphasis in human life.  This is not to say that we should not believe in spiritual beings that are intangible, but rather that it is our actions that determine our fate.

We are rapidly deviating from this path.

The Technological Revolution’s PR Campaign against Social and Spiritual Interaction

If you do not agree, or believe this statement, all you have to do is look around you.  How often do you go to work and sit at a computer and do nothing?  How often do you spend browsing the web, but not working, or learning?  What social interactions do you have on a regular basis with actual humans, and not through the intermediaries that exist in our lives? What actual production have you accomplished?  These are all questions you can answer that will indicate that we are moving away from humanism, to a posthumistic thought, and I do not believe that this is right for humanity.

We are all, myself included, so ingrained in the web of technology that we cannot escape.  Our livelihoods depend on understanding how best to utilize technology.  Our jobs require us to spend 8 hours a day on the computer.  When I get home, all I want to do is play video games or play apps on my smartphone.  I totally get it, but this is the evolution of humanism that Mr. Wieseltier and I are suggesting we arrest.

I am going to go a step farther than Mr. Wieseltier now.  He is of the opinion that as technology and modernity advance it will be ever more important for humanism in action to be strong and vibrant.  I am of the opinion that while that is the case, we should ultimately have a technological revolution.  We need to break free from this dependance on technology.  The internet is a great tool, but using it for the vast amount of irrelevant and irreverent actions that much of humanity does, it diminishes the good that it can have.  When humanity allows  a handful of companies to control the function of this worldwide entity, and determine what knowledge is public and available for consumption, let alone signing away our rights without knowing it, then we have willingly ceded our possession of humanism to those who have no concept or appreciation of it.

I want my son to grow up in a world where technology is appreciated and can make his life easier.  But I do not want to live in a world where humanity does not know how to act, function or even communicate with other beings in a social and positive atmosphere, and that is where we are headed.  Just look at how you “text” you friends.  Remember grammar and punctuation?  I do.

Humanism, Posthumanism, or a Technological Revolution: Where do you stand?