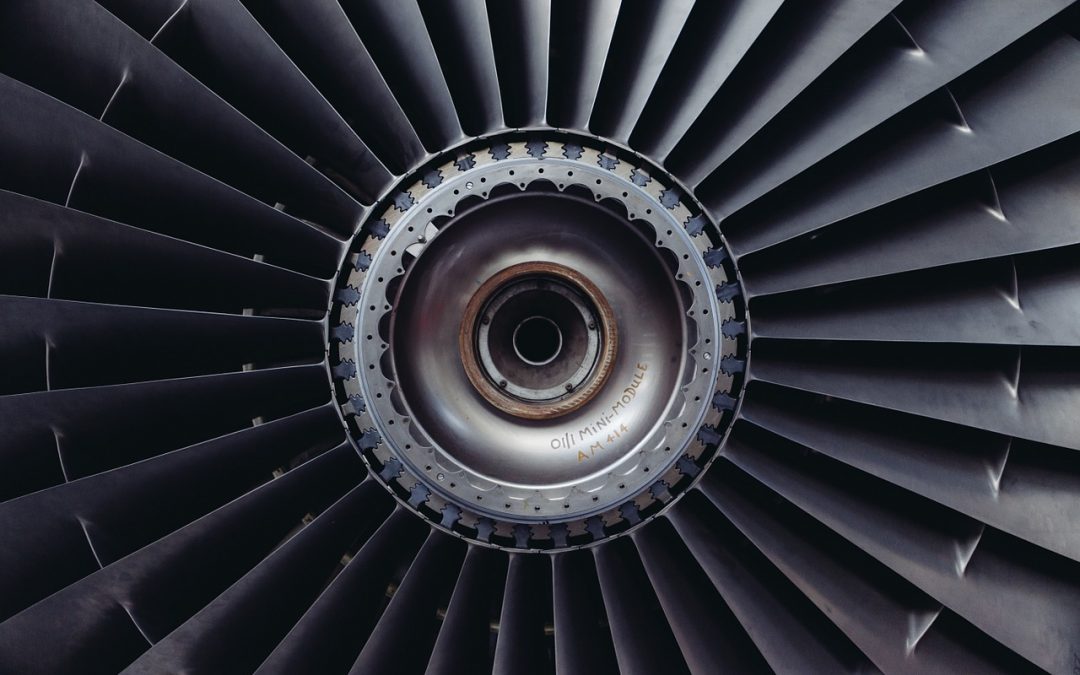 Innovation Isn’t About Repackaging Or Rebooting

There has to be some kind of disruption coming in the hardware field, because at the moment it is like copydrift. It hasn’t been this damned boring in a long time. But maybe we are happy to all just settle for tweaks over innovation; refinement over something that tears up the maps and gives you a total head re-wire.

I do not dislike Tim Cook; in fact I respected him a lot when the FBI was trying to pressure him into giving them back-door access to i-phones because of their own cock-up. It is unfair to point to the obvious fact that he isn’t Steve Jobs, but currently there seems to be no one having the kind of epoch-shifting design ideas that change the whole way that we use our devices in the way that i-pod promoted, and the i-pad, the mac.

Wearables and VR? Eh, there is something there that is kinda fun, but it also feels a little bit like it is a worn out concept being re-tooled and refined rather than anything groundbreaking.

I am not sure if I am just craving something novel for novelty’s sake, but that could be it. Still, in a culture choked with re-treads, original ideas and concepts definitely stand out, and they give you a buzz these hidden changes barely come close to touching. They have a standard rollout, the leaks start a little earlier than the “event” and the general changes appear to be pretty limited, and talk shifts immediately to how that rumor of something big must have been talking about some future design. The machines are really selling now for their perceived reliability, and the cache they have retained – they became middle-class; and the cutting edge just seems a little blunter because of it.
Flexible screens that look like the screens from Minority Report? I’ve seen teasers for them, but they haven’t arrived. Concept cars beat out most of the cookie cutter models that roll off the production line. I wouldn’t care if they were too expensive to release as anything other than a limited edition, but why not let it out into the environment to shake something up?

Most Tech Presented These Days Is Merely An Evolution, Not Something New

Voice activated tech is kinda great if you have a mainstream American accent, but being English seems kind of ironic when my English Accented Electronic Personal Assistant can’t understand me. Anyway, it’s not exactly new – just further along the curve that started with Kurzweill and the like.

What will this new tech be? I have no idea, and I look forward to that kind of discovery … unexplored territory. The marketing for these banal examples of tech is cosy – how do you make a talking speaker trailing behind every other speaker seem dangerous? It’s hard. I like Elon Musk and his talk of far off goals, because you know the tech isn’t there yet, and this means it has to be discovered – that’s exciting. Musk must be a dream to market, because his stuff is always interesting. There are many things that aren’t interesting that require marketing, but tech really shouldn’t be such a thing. There was a buzz about macs, about, i-phones, about i-pads – now there is a murmur. Yawn.