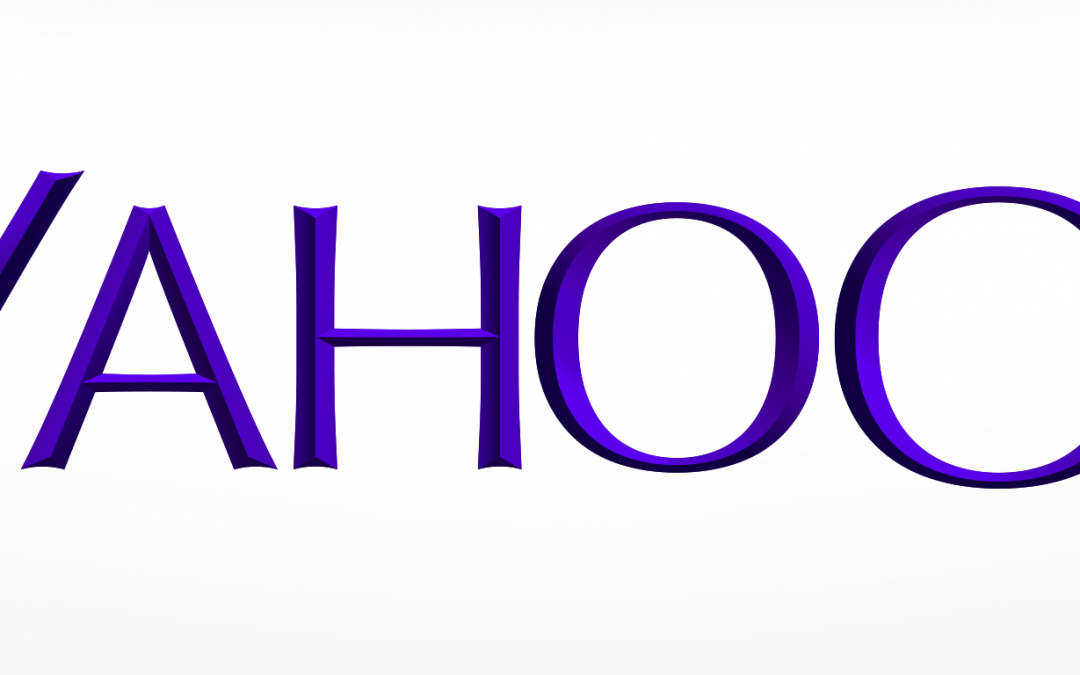 The PR Value Of Being 20 For Yahoo

Yahoo is 20 this week, and I just noticed that Thunderbird, my email management system is celebrating it’s 10th birthday. It is odd to consider that the internet is now so old that companies are reaching a level of maturity that seems somewhat at odds with the need to be as cutting edge as they are supposed to be.

Then you look at Apple and you realize that it is 39 this year – next year marking its official entry into middle age, and it is still going strong. Do any of these companies really still innovate though, and should we expect them to? Is that a necessary part of surviving in today’s market?

There seems to be a certain amount of treading water, with the actual cutting edge farmed out to new start-ups which swim on their own for a little while before being snapped up by the larger fish and given the funds they really need to develop. Yahoo hasn’t really felt like it has ever been out leading the pack though; at least not for a long time.

The spin is that they are a survivor in a fast-paced, ever changing market, and they have won some victories lately – namely getting Firefox to switch their default search engine from Google to Yahoo, and there were rumors Apple might start using them too, but what does that really mean? A lot of what goes on does seem to be about fine-tuning what is already there, rather than offering anything new that really blows your hair back.

Do People Still Look At Yahoo As Being In The Same League As Other Tech Giants?

Is the future destined to be a cul-de-sac of same, or might someone new still emerge and up-end the status quo? Facebook have been around a while and keep moving onward like a juggernaut; Twitter keeps mutating under the hood while remaining the same on the surface; Myspace are the doddery older sibling still trying to dress young; and there are all the other blips on the social media and search engine circuit who come and go. So it does mean something, but are people looking at Yahoo for where the internet is going next? Not as far as I can see.

But for a brief moment in time they are being watched, and it is a great bit of PR; and the search engine, while not an earth shattering leap forward of technology, does represent a healthy gaining of ground. Yahoo could win the race by being slow and steady, and by carefully managing their image; which they seem to have been doing a good job of. An article on Yahoo News written about the company that claimed companies age on a similar kind of schedule to people, but I think some companies are like fruit flies and others are like tortoises. Perhaps evolving into a tortoise is the trick all these start-ups need to pull off.