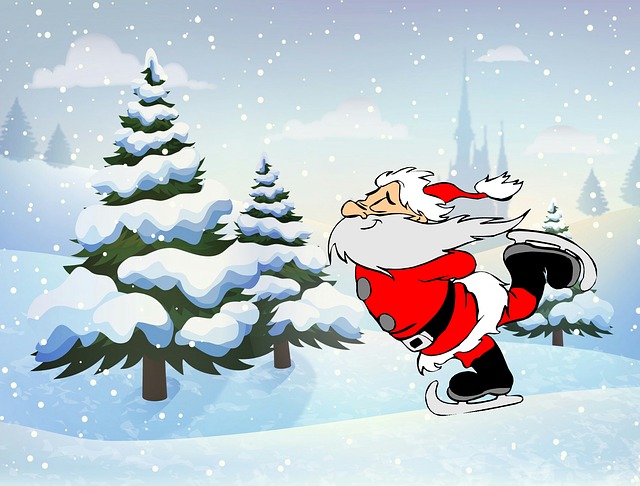 “Oscar bait.” A term perhaps not yet in the popular lexicon, but certainly known by people interested in the film industry. It refers to a type of movie that comes out around Oscar season, a period of time stretching through the last few months of the year.

Oscar bait is—by and large—films with heavy amounts of studio backing, big name actors, and gorgeous sets. They are also stereotypically period pieces and have to do with “true stories” or people with physical or mental disabilities. Sometimes even all at the same time.

The reason this happens is right there in the nickname. Movies coming out towards the end of the year are closer to the Academy Awards, and thus more likely for the judges to remember them. Additionally, for whatever reason, that combination of characteristics is also more likely to score points with those same judges.

In short, they are marketed to them, the same way a restaurant might market to you.

Now, I’m guessing you’re asking, “What does that have to do with me?”

Well, first is because it’s going to be inescapable. Barring Star Wars, these films are a big part of what critics and movie-minded people are going to be talking about. For us Clearwater citizens, these are a lot of what we are going to see playing in Cobb Theater at Countryside Mall. These are what the pre-film trailers are going to be.

Not Marketed to the Masses, But Still Enjoyed by Them

And second is that they are usually good movies. Sure a lot of them will fall under the same few rules I underlined above, but you’ll also get ambitious projects, controversial stories, and some seriously impressive acting.  This is the time where directors like Steven Spielberg and Quentin Tarantino come out to play.

Going through the upcoming films, we have quite a few to look forward to, especially in the drama section. Coming later this month we have another amazing transformation from Eddie Redmayne, and a movie about a rather charged topic called The Big Short coming out for wide release in December.

So look forward to it, because the Oscar bait is coming, and it’s sure to be a feast for the eyes and the mind.