We Don’t Need Roads Or Robots Where We’re Going

PR For A Human Not Robot Future 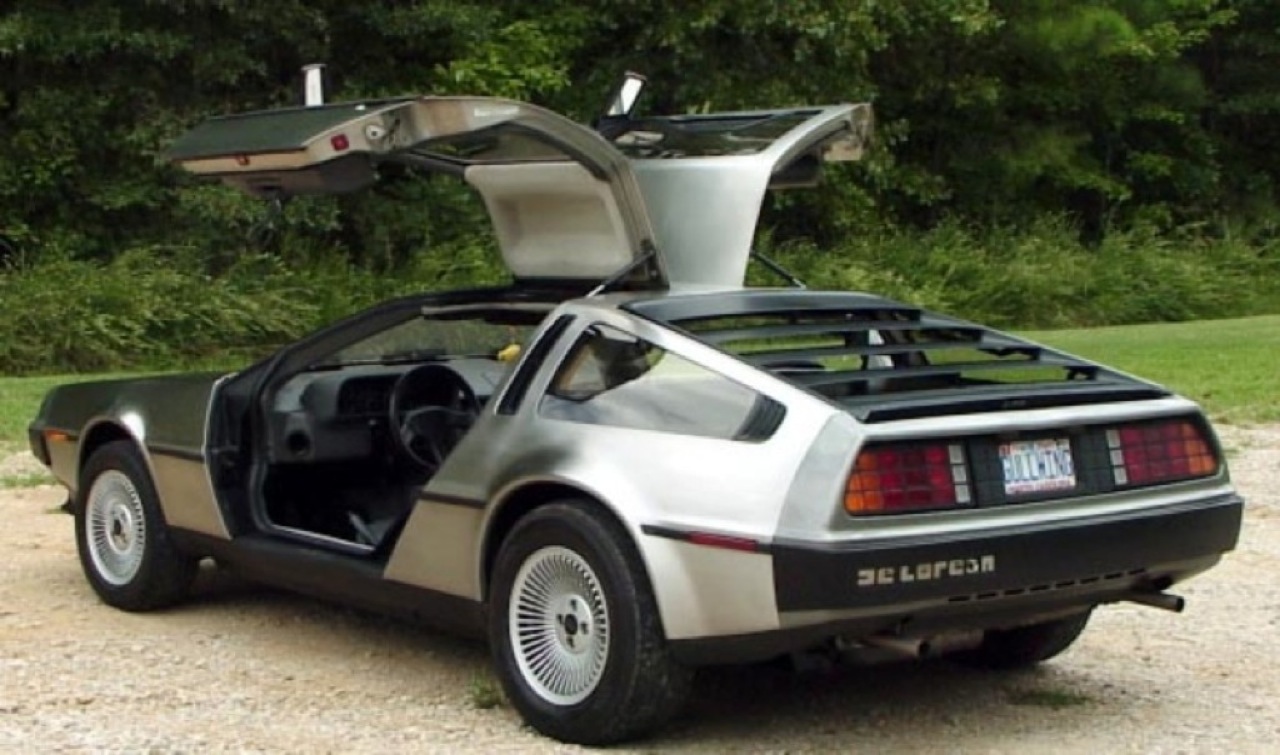 There have been a lot of breakthroughs in artificial intelligence of late: a machine passing the Turing Test designed to demonstrate a machine’s ability to think like a human being in a way that is indistinguishable from said human; a Japanese bank fronting their operation with machines; daily there is news of some form of simulacra or clever automaton making the rounds. The advances are spotlighted, but the failings start to seep in and undermine the foundation of this house of cards.

One of the big proponents of this idea that we are all going to be replaced by robots and actually need to start focusing on how we are going to interface with the machine world, so that we can upload our consciousness, is Raymond Kurzweill. A hero to the transhumanist movement, he is a big believer in the idea of The Singularity, based on the idea that the exponential growth of machine intelligence will outstrip us at some point. I watched a documentary on the man called Transcendent Man, and while he has some interesting ideas he seems to be a man driven by the goad of his father’s death and his own mortality.

The Singularity has a great PR machine that grows and rolls on like a giant snowball as every fanboy and tech geek with dreams of owning or being a robot jumps on the bandwagon, but the truth of these machines is that they are great at data processing and appearing intelligent but actually lack any real hint of what one would call consciousness or sentience.

Dystopic science fiction films and stories have had the robot as the villain or the successor to man for the longest time, and while it is true that big strides have been made in robotics, neural net processors, and other various learning computer systems, there isn’t anything that approaches the complexity of the human mind.

We want our flying cars and our jet-packs and out robot servants, but maybe we are a little apathetic about getting them. Elon Musk complained about the fact that some of our brightest technological minds are involved in developing the latest phone app rather than pushing the boundaries of scientific progress like they once used to. He is a man of big ideas, but the ideas he talks of have human beings front and center of them, and they appeal to the dreamer in each of us, to the explorer of new territory. Artificial intelligence is an interesting idea, I am not going to deny that, but it doesn’t set the imagination alight in the way that things which further the reach of mankind do; in some ways it feels like a weird little cul-de-sac where we want to have someone else do our work for us and think faster for us … it has practical applications but seems a fairly limited remit. Isn’t it more exciting to think about space travel, about doing more and pushing your own limits than being replaced? Who wants to evolve in a direction that makes the very thing about being human that are magical redundant? It isn’t a future I personally am interested in. Let the transhumanists and the robotic fetishists get sucked over that black hole’s particular event horizon, I’ll be off in my DeLorean, in a place where we don’t need roads.