Uber And It’s Drivers Are Being Promoted 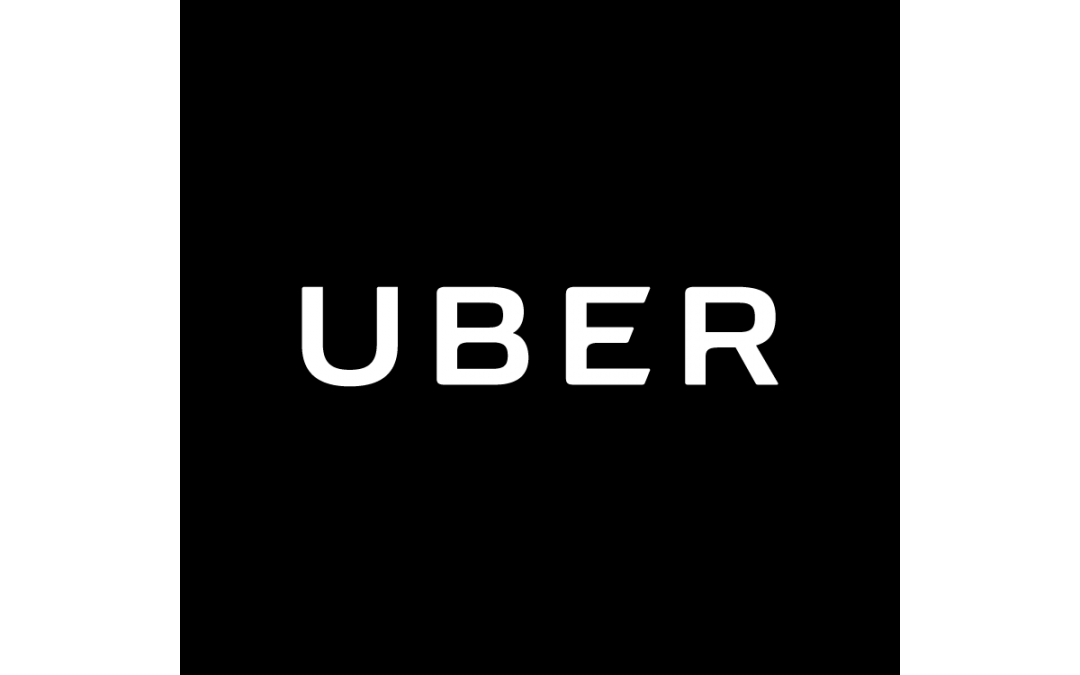 In the space of a ride you can get to know a fair amount about your driver. But it can often be a long time until you get a repeat ride with that driver, and some drivers leave more of a lasting impression than others. When you’ve been doing it for a while you might even develop something of a loose fitting friendship with your driver.

Some of the new commentary on their profiles provides ice-breakers, and I found that some of the drivers I revealed these comments too were flattered and a little embarrassed by the fact I had read this data. For me it was useful though – riding with someone who is unforthcoming can be a little painful, especially if it is a long ride.

It is a social situation, and I suppose some drivers fair better in that sense than others. Some drivers enjoy what they are doing, and some, though they aren’t supposed to, bitch and moan about pretty much everything to do with the job. I tend not to report the moaners because I figure they still need the work, but it does color the experience.

So, getting data about some of the top drivers and what they do to make the experience successful is a great idea. The weird thing is though, I spoke to a couple of drivers and they didn’t seem to know what I was talking about. It seemed that unless you had been a featured driver you were more than a little in the dark.

For me, a lot of the improvements in the way Uber services me have come about through stripping away the sense that part of the operation is a black box, and where this transparency exists the service improves. I have written elsewhere about the difficulty for a rider when it comes to handling a problem with the app, with payment, and with bad experiences. One thing you learn if you work in any field that is reliant upon interacting with customers, is that when you allow too much time to enter into the equation your chances of losing that customer increases. This is doubly important when dealing with something such as transport, where an issue is not just going to perhaps make someone late, but also in extreme situations could put the person in danger.

If the drivers got a better sense of the way that their riders felt about them, and how they might compare with other drivers it would make them feel better about the service that they were providing, or it would force them to correct their practices if they were in error. As it is, there is a definitely a bottling of the experiences, which doesn’t play to the real strengths of what Uber has built, which is a community. This is why the promotional materials I have received lately is fantastic.

Some transparency on how my drivers view me might help me to avoid any problematic behavior that I have indulged in too. If the reviews or comments are contentious it would also help to correct any misperceptions that are being communicated.

Top riders would be a great feature to have alongside great drivers, because only seeing one side of the coin leaves riders in mystery about what they might be doing to keep their good score, or to drive their score down.

It does feel like there has been a change at Uber, and I am sure it will evolve more, but these are definitely steps in the right direction.