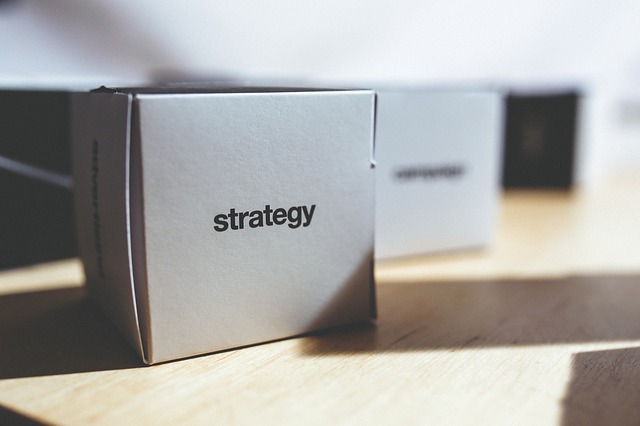 Let me pose to you a hypothetical situation.

Let’s say, in the middle of Cleveland Street, where the Farmer’s Market sometimes shows up, there was a large box which had a door facing you and seemed made of simple materials. And next to it was a few people with banners telling you to go in for a moment.

Now, of course, if this was a real thing, you might be discouraged or untrusting of such a situation—but, let’s say for the sake of discussion, you did decide to go into the box for a minute.

I realize this is a long analogy. Stay with me here. I have a point to make.

So, once in the box, you see a few buttons, and they all make interesting sounds when you press them. Press a few more and a screen shows various entertaining images and pieces of artwork.

And then, once you’ve pushed the button a few more times, it tells you that after five more, the box will let you see and hear even cooler things, and will give you a prize.

So you do. And it supplies. And for a moment, the whole experience is awesome. But, around comes promises of even more interesting things if you continue.

And after a while, you’ve lost your entire day to this box.

Because that was the point.

The Marketing Box Is Calculating, Prevalent, And Effective.

Sounds like a massively weird thing, right? Yeah, well, it is. But it is also the main draw of certain video games. They go about marketing the game as a way to sink hours and days.

And perhaps the biggest and greatest example of this done to a tee is the nerdy staple: World of Warcraft. A game world full of people all playing and fighting and exploring, wrapped around so many boxes it’s scary.

This sort of action is often called “grinding” (and no, that is not a dance move) and consists of doing the same few actions a lot, like killing monsters–and getting marginally better and more efficient at the task over time.

It’s the same appeal as practicing a skill, only you get to be a powerful wizard instead of learning to juggle.

And I am not bemoaning that this is a thing. I do not disparage my gaming brethren for enjoying this. I, too, at one point, enjoyed the grind. But what I am saying is, a lot of marketing work went into that particular trick, and it is hard to break out of for certain people.

Which is yet again what the creator wants. Because it is the dream of every business under the sun to have customers who keep coming back.

Now, this doesn’t work for all things. And must not be used without any thought or reason or ethics—but it is a tool nonetheless.

And one video games have already mastered.