Taylor Swift And The PR Value Of Treating Fans Right 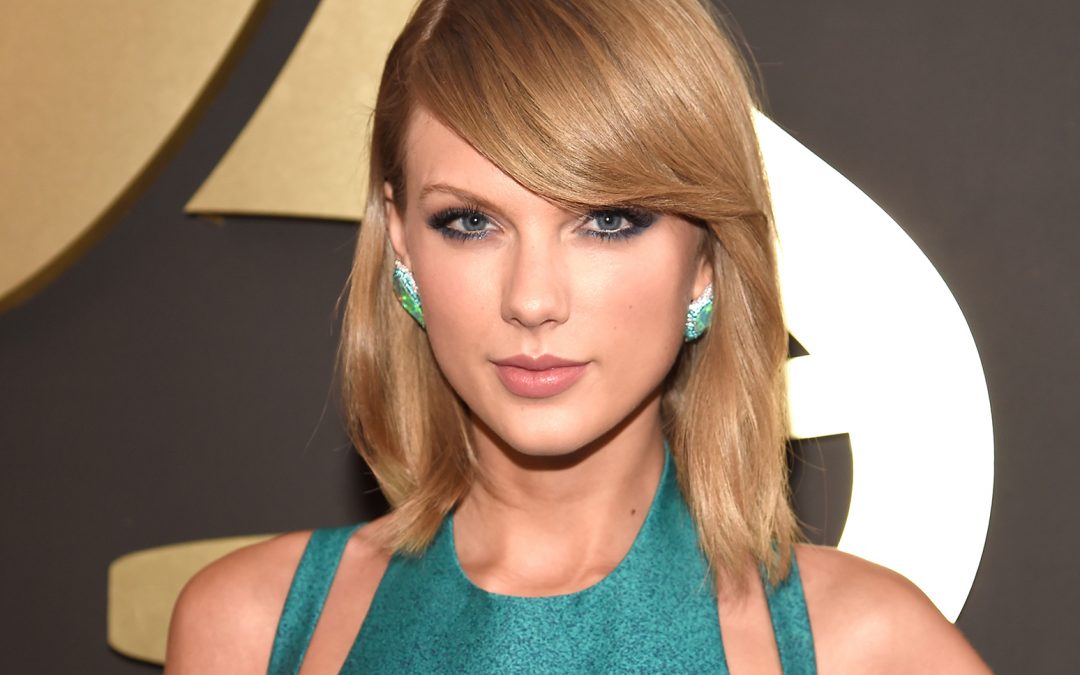 Swifties Expect  A Little More From Taylor, And She Brings It

Her songs are catchy. It took me a while to succumb to the charms of them though – despite having her sounds infiltrating my space for a few years now. I had been unfairly dismissive of her. I think the first time she really pinged on my radar was because of Kanye. Maybe Kanye had a point, but it wasn’t delivered in the best possible way (another discussion for another time).

No, the thing which really got me to sit up and take notice was the reporting of her relationship with her fans, swifties, through twitter and other social media. A lot of stars have other people running their social media accounts because they are requisite feature of being a star, but not that many people seem to take advantage of the real opportunity to engage that it represents. Swift goes a step beyond.

Her fans communicate with her, not necessarily with the expectation that she is going to reach out to them, but there may be some hope there, because it is not unusual for her to do so. The only famous person that works as many miracles in 140 words seems to be J K Rowling.

The cool thing about it is that while being great PR, it does not come across that this is the primary motivator for anything that she does – comment has even been made on the fact that she will shun paparazzi, but will always stop for one of her fans. She sets a really good example of how someone should interact with the people who helped her to be as successful as she is – it is a great way to ensure continued success, but it is also just a great way to be anyway.

Reading all the positive press about her definitely made me more willing and receptive to listen to her music, and I am sure it must have had a similar effect with other people, in the same way that if someone comes across badly and you have never heard their music, you might be less than willing to search it out.