Talia Jane and Freedom of Posting Whatever the Hell You Want 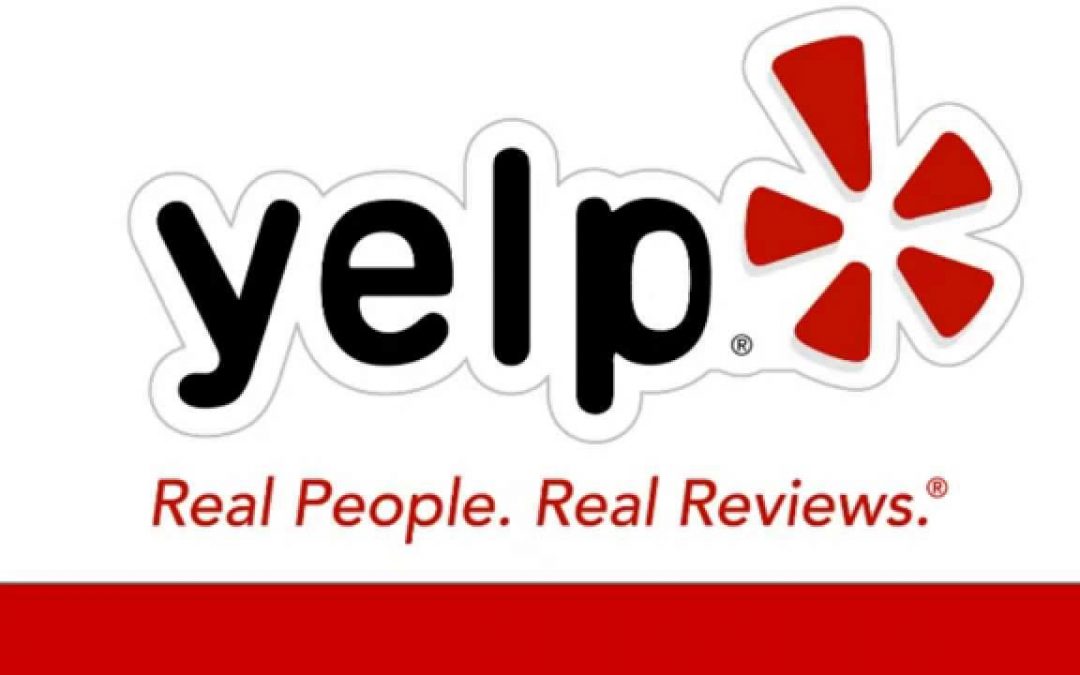 Talia Jane and the Problem With Airing Your Opinion Publicly

So Yelp! right?  Talia Jane.  Drama.  The Great Passion – all things we want to hear about.

It all started one bright, sunny San Fransisco morning with a post from one Talia Jane on Medium.

This woman bears a grievance against her former employer for not paying enough for her to live off of in the Bay area.  Sure, we all get it.  I lived with room-mates until I made enough to get my own dirty, cheap apartment and then upgrade into a nicer townhouse and then standing adult house as necessary.

This is a story that is as old as time and human culture.  Serfs never got to keep enough of the goods they produced to live comfortably, and nobles always needed more money for bigger wars and armies.  In modern times, college graduates need jobs that can pay for rent, transportation, groceries, loans, bills, etc…  It’s not however, like there are no resolutions to these problems.

You can accuse Talia of not doing enough to create her own living environment.  Stephanie Williams does.  Stephanie has a number of very good points and while she is terribly aggressive about her wording, it does resonate with those of us who have gone through this exact same thing.  Sure, most entry level jobs do not pay nearly enough for recent graduates to pay for everything they need and want.  And yes, many jobs require you to do all sorts of things that you would rather not do.

I was a Communication Studies major.  You know what I do?  I write!  And for the most part, I love it.  You know what I hate though?  Cleaning the office bathrooms, dusting periodically, doing support phone calls and client meetings.  But you know what?  I wouldn’t trade it for most other jobs.

When I first started had virtually no responsibility and now I am an integral part of the company I work for.  I have much more responsibility in a management capacity and I am inching ever closer to the goals that I set out for in my first interview.  The road is long and there seems to be countless obstacles in the way, but if you are resourceful, you can get past them.

We aren’t living in Robert Frost’s The Road Not Taken.  We are all given a set of different choices and we live with the consequences of each.

Moving on, and I know my dialogue is so much more interesting, to the William’s rebuttal rebuttal from Michael Danielson at Liberal America.  He is as antagonistic as Stephanie Williams is in her rebuttal to Ms. Williams.  He too raises some fair points.  Millennials aren’t all lazy.  I know this.  I am raising a family, working two jobs (and here’s the kicker: one is totally unpaid) and work 50-70 hours a week between them.  All of my coworkers have equally busy, if not more-so, schedules and we still show up to work as much as family and illness allow.  That doesn’t seem lazy to me.

But entitlement?  I disagree with Mr. Danielson here.  The last two American generations are vastly entitled in their plurality.  We have all grown up with exponentially increasing access to advanced technology and ease of completing many tasks.  How can you not be entitled in that regard?  Look at his citing of Twitter and online media.  Look at the medium we are all posting on.  Technology is the biggest factor in determining our societal entitlement, whether finances are relevant or not is totally up to the reader.

My point, and belated though it may be, is that Talia is an idiot for airing her grievances with her employer publicly.  Stephanie, while well spoken, was probably too harsh. Michael Danielson?  Well, he is obviously a biased perspective and while valid, is just encouraging authors like myself to jump in the pool and strip.

Probably not the smartest thing to do, eh?

Anyways, I personally think that this is a great drama unfolding.  Sen. Sanders is popular for his bent towards Socialism and leveling the playing field.  Trump is popular because he’s bombastic and creates great comedy.  I am popular because I am witty enough (in my own universe) to recognize that there are points to be made on all counts and yet somehow everyone seems to miss the point that we live in a country where we are all given the freedom to say what we want, and suffer the consequences without jail time.

Ok.  Getting fired has to suck for Talia Jane, but at least she’s doing something where people recognize her work and appreciate it – even if they are all probably perverts.