Symbolism And Imagery: Advertising Without A Word 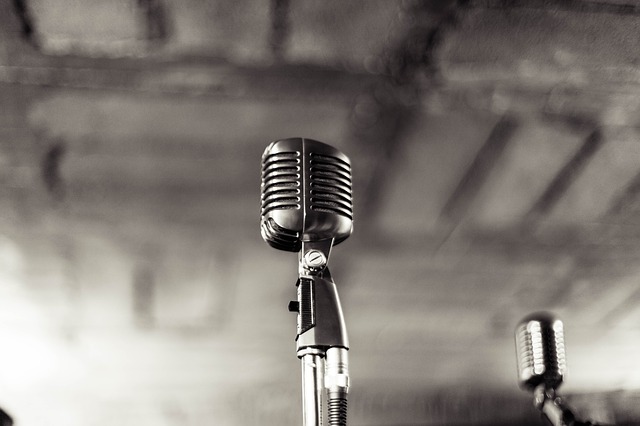 Good Advertising Can Speak For Itself. Even Without A Voice.

The effects of symbolism and imagery within our collective consciousness is a broad, somewhat esoteric, and well-explored concept.

So… forgive me if this is not the most detailed coverage of the topic. Especially because I will keep my focus mostly on the advertising applications of it.

When someone says “a picture is worth a thousand words,” and “art is communication,” then symbolism—and all its close cousins—are the convergence of these two ideas.

Publix Super Markets, like the ones in Clearwater Plaza and on Gulf to Bay, use a green logo for a reason. They have a certain font for a reason. All, or at least most, pictures you see connected to a company have calculations behind their appearance in hopes of getting an idea across.

If you’ve gotten a certain vibe from just looking at a product on the shelf, then you’ve experienced this phenomenon. Those gut reactions caused by certain visual markers are the bread and butter of the technique. You can communicate all sorts of things through abstract imagery; almost any basic idea without issue.

And this technology, if used by immoral people, can be deceptive. But it can also be used for good—like a lot of things in this world. It’s a tool only. And to wield it, you need to know two things for it to be effective.

First off, you need to understand cultural imagery. The history of the world. Various culture’s religious symbols and beliefs regarding the importance of symbols. Pop culture icons. Stereotypes, truisms, and common clichés. Things a lot of people pick up just by living within a country. Show a person wearing large glasses and surrounded by books, and the average person—or American at least—will form conclusions. Show a fridge with only one item within it (an old carton of milk is a good choice) and again, the communication is there. Mix it with context and you’re speaking without words. It’s the same trick all good movies, books, and television series use to convey aspects of narrative.

And secondly, you need to know to what type of group you are trying to talk with. If you are selling a product which you expect a certain demographic to buy, you need to aim your imagery to their sensibilities. As an example, a middle-class individual is not likely to recognize caviar on sight.

If someone says a piece of advertising is “biased” toward a specific group of people, it’s because it totally is. And while I’m not largely in favor of the implications of that practice, it is the way of the world right now.

By combining these two ideas, you can make people think, “oh, this is exactly the sort of thing I need” by matching what they expect—from a cultural standpoint—to the way you present your product.

And you can do this anywhere, with anything. Education, books, food, fuel, electronics: doesn’t matter. A picture is worth a thousand words, and a good enough picture—with clear enough communication—is worth the same in advertising.