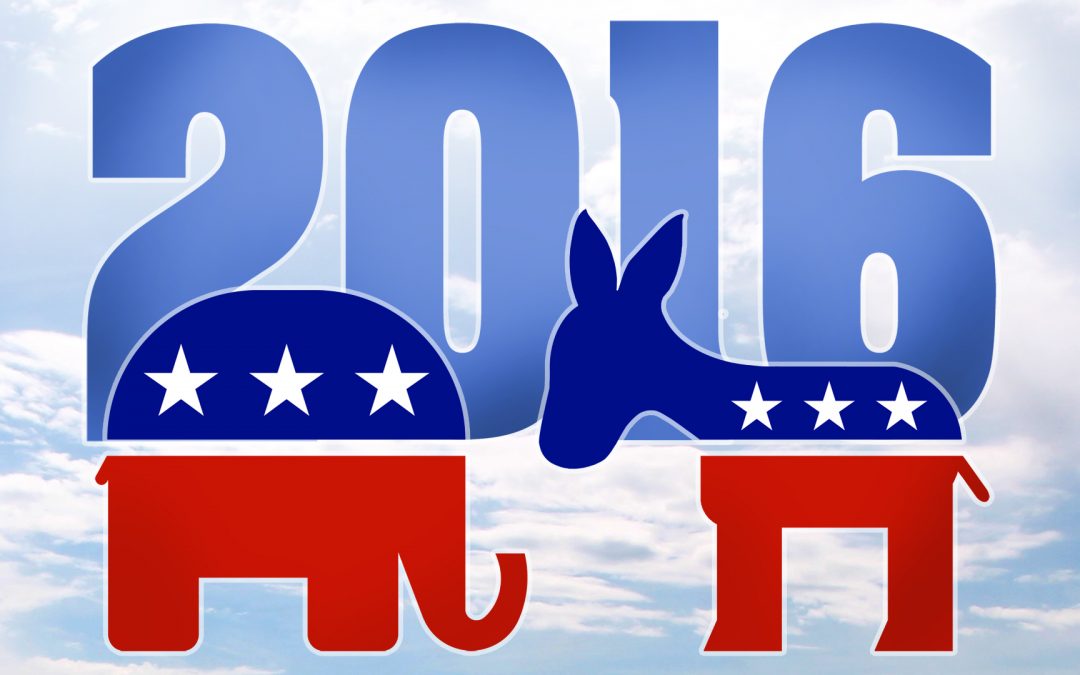 If one considers the impact of PR and spin as a causal factor in determining what is understood in any given story, then for those who read the Huffington Post, there is a decidedly negative lesson to be learned.

The cover story on 2nd of March, 2016’s HuffPost, online, is “THE WRECKONING.”  If that doesn’t scream a warning and negativity, I have no clue what does.  The pr that the HuffPost is spinning is that the Republican party is going to hell in a hand basket because Donald Trump has  won (as of 7:23AM) seven voting caucuses on Super Tuesday, beating Ted Cruz’s three and Marco Rubio’s one.

Put this in perspective.  Hilary Clinton has won just over half again as many caucuses as Bernie Sanders for the Democrats.  The difference in statistical viability, is that Bernie is only trailing Clinton by about 200 delegates, which means if he gets some key wins in California, Florida and New York (which are all coming up) then he may very well surpass Hilary in the electoral voting capacity.  For Ted Cruz to beat Trump, he would have to win those three states and a handful of swing states, like Ohio, Illinois and Indiana to remain a viable candidate.

However, I think that is increasingly unlikely.  Sen. Sanders still has a good shot, and winning Texas last night definitely saved Ted Cruz, but I doubt that his views will go over very well in the liberal leaning states of New York and California, or most of the swing states.

Even Politico, the conservative counter-weight to the Huffington Post has as one of its rotating headline articles a story titled, “The day the Republican Party ruptured.”  The author, Eli Stokols, takes the view that Donald Trump is responsible for the divisions that are occurring within the party, when that can be traced back to 2008 and before with the advent of the Tea Party sponsored by the Koch brothers; and that Donald Trump will destroy the Republican Party as we know it.

Personally, I do not think that is necessarily a bad thing.  I believe that Donald Trump is the catalyst for change that the Republican Party needs to back away from their social platform and focus on the economic and governance issues that make them attractive.  The current Republican Party is seen as the Party of “no” because of their obstruction of the government we currently have and all the bills they would like to pass that would impinge on the rights of every single citizen.  Men should not dictate a woman’s ability to get an abortion.  Congressmen and Senators should not be able to pass laws that impinge on our rights to speech and the persecution of religious practice.

These are some of the major factors that violate the very essence of what this country was founded upon.  Our government was not designed to be a nanny state and create policies that are meant to intrude on the every-day life of our citizens, and that is something the current incarnation of the Republican Party has forgotten.

While the the Huffington Post and Politico have their own agendas and are entitled to their views, as well as those of their authors, that does not mean that what they believe is right.  They are surely authoritative sources, and their authors and pundits have a wealth of experience, but maybe in this current political age, we need people with less experience in the establishment of politics to be able to determine what this country needs.  If that was not the case, President Obama would likely not have been elected President, twice, coming off a single, unfulfilled term in the Senate.  Ted Cruz would not have had a viable chance at election, and Donald Trump, with no political experience would not have had  chance in a billion to win.

So my vote?  Vote for Trump, or vote for Sanders.  Or if you are really bold, just vote Libertarian for the best of both worlds.