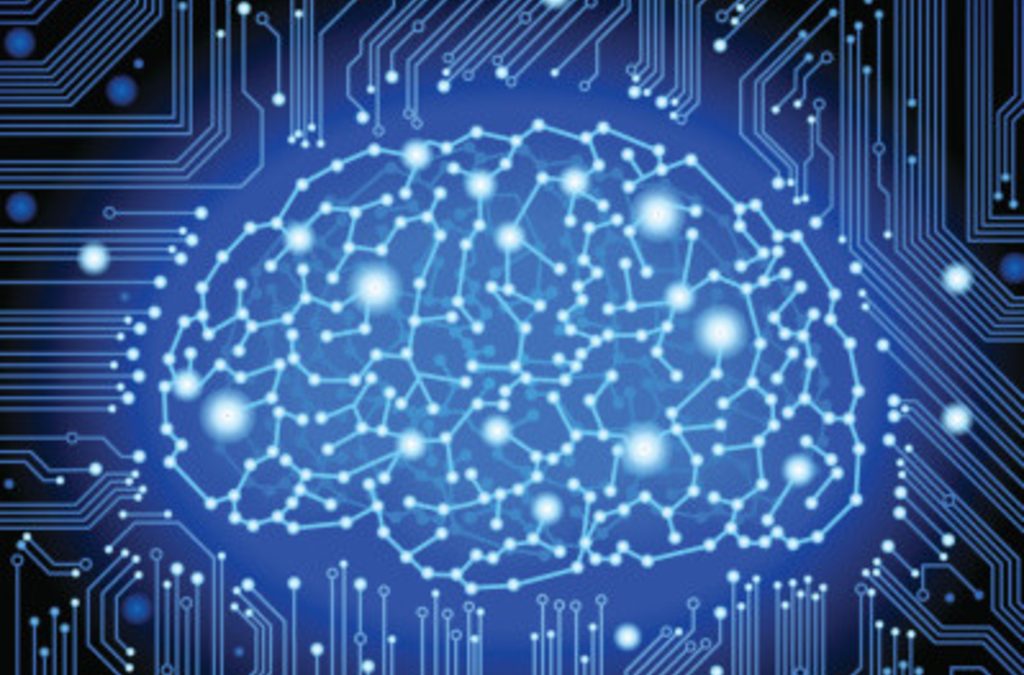 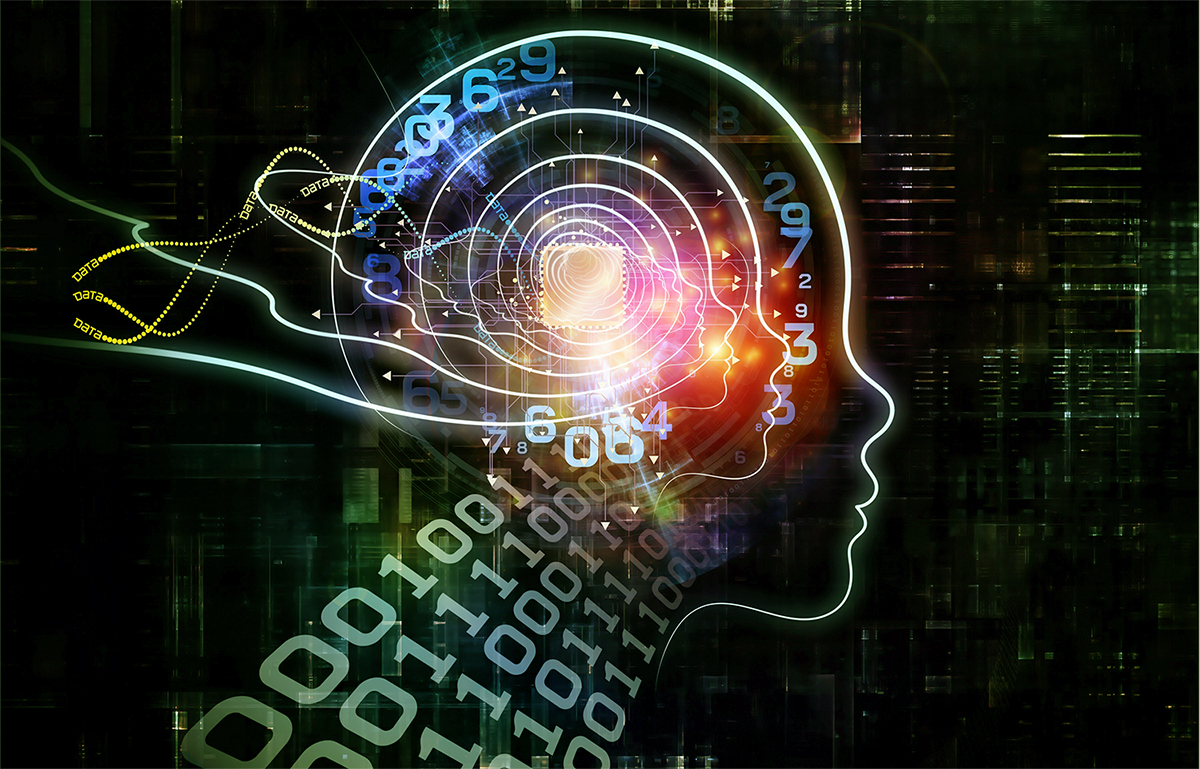 If you haven’t heard by now that the integration of artificial intelligence is close to becoming a new standard in most big businesses across all sectors, well you’re welcome for putting you in the know. And this year marketing is no longer the exception.

Just two weeks ago, Salesforce.com, a cloud-based customer relationship management (CRM) software solution for marketing, sales, service and analytics, to name a few, announced that it would be jumping on the A.I. train by incorporating into its products a system by the name of Einstein, which provides insights into what products to make next and what sales leads to follow.

Oracle, which has an internet-based marketing management application that automates the entire marketing process called Oracle Marketing, is another business software company that recently announced a new feature by the name of Oracle A.I., which analyzes hefty amounts of data in real time.

As far as other sectors, Google has been actively using a machine learning system called RankBrain since last year to process every query that enters its search box and also change the rankings of queries. It also uses A.I. for videos, speech and translation.

And the A.I. phenomenon may also be penetrating the aviation, manufacturing, agricultural and all corners of the economy in the near future.

But what benefits are we going to see with this futuristic, new-age sounding, novel feature? That is still undetermined.

“No one really knows where the value is,” says Marc Benioff, co-founder and chief executive of Salesforce, in an article for The New York Times. “I think I know — it’s in helping people do the things that people are good at, and turning more things over to machines.”

Salesforce’s Einstein is being exploited as a system that can work predictive magic without having to look at your data, one of the many features artificial intelligence has been said to essentially excel at: reviewing the past through a series of complicated mathematical exercises to predict the prospective future. Benioff calls this a “democratizing” step that will create millions of A.I. users who are not engineers.

So far A.I. has made advancements in a variety of areas outside the tech realm, as well, including in weapon systems that threaten to automate combat, self-driving cars, and machines that understand speech, such as Amazon’s Echo device, to name a few.

But it’s use is expanding so quickly that some of the world’s largest tech companies are concerned, prompting them to devise a standard of ethics based around the creation of A.I. Some unsettling threats include its effects on transportation, jobs and possibly even welfare.

Researchers from Microsoft, IBM, Facebook, Amazon and from Google’s parent company Alphabet, are leading this ethics initiative with goals of ensuring A.I. research intends to help people as opposed to hinder them. They plan to model it around the Global Network Initiative, a human rights effort that focuses on privacy rights and freedom of expression amongst corporations and nongovernmental groups, and it’s rumored that they will be announcing their organization soon.

So what are we to think of all this? Hold on, let me check my brain’s algorithm… It says, “only time will tell,” with a supplementary estimation that most other algorithms, whether borne robot or human, would agree.