Why I Promote This Technological Social Evolution (Part 2) 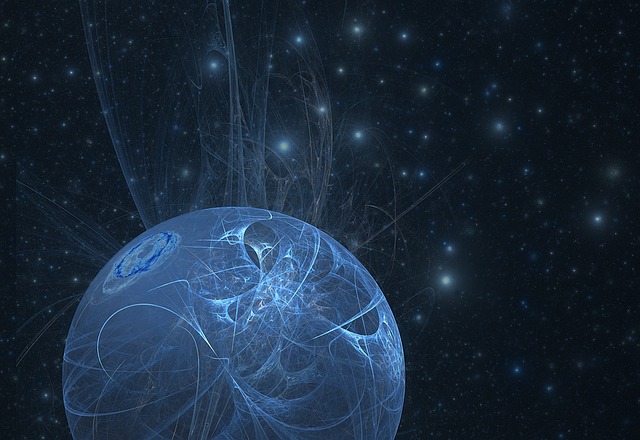 Games Promote The New Evolution Too

Since I’m talking about evolution and the ever-changing nature of the world’s interconnected technology, I can think of no better measuring stick or example of the abounding shifts as the social gaming idea and phenomenon.

Remember, that as near as the last human generation, a video game consisted of a single block and lines.

Now, we have, among other things:

And, let us not forget, how astonishing games you can play with each other even when you are not in the same place really are. Beyond correspondence chess, I don’t think such an idea was even in the forefront of anyone’s mind for centuries.

Never before this could I, or you, at any given time, see how we might match intellectually against a world of other brains. Some people become so enamored with this concept, they do not feel the “real” world offers enough mental stimulation, and much prefer the digital space.

And, while I do not condone that, I will readily admit that at least until Pokémon Go became a thing, you could not go to places like Countryside Mall or Clearwater Mall or Pinellas Park and see magical monsters and capture them.

But while it may block some people off from the rest of the world, and limit them to their avatars in things like World of Warcraft, there are so many games that improve relationships, not destroy them.

And that I can promote. Multiplayer games, or one-on-one games like Words with Friends, Overwatch, Team Fortress 2, Clash of Clans, and the aforementioned Pokémon Go all do a great job of promoting friendships.

Games Can Promote Interconnectivity By Their Simple Existence

If playing a sport with a team builds trust in each other, then the same could be said of being on a digital team fighting off hordes of zombies or Nazis.

Or, in some cases, Zombie Nazis.

And that, is a good thing. It is social. When a person you never knew before can become a friend purely on an activity—no matter the geological location, or even being able to meet in person–that is a positive thing.

And sure, it can lead to problems. Some stranger-danger. But nothing is perfect and if we continue to promote all people are equal, then getting people interacting in an entertaining environment might just help cement the fact.

Because it is a fact.