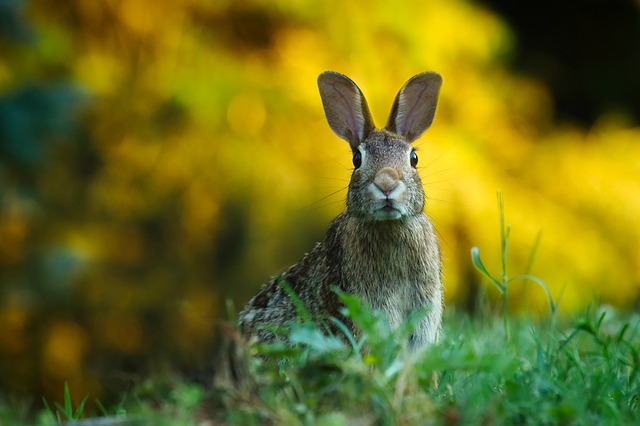 There’s Something We Promote, That We Might Not Think About

What we promote is sometimes not willful. Because our actions are often promoting something whether we explicitly are in favor or against the implications of the action. This has plenty of examples, spreading across moral, ethical, political, and economic subjects. But, here, in this case, I’m talking about cuteness.

Yes, cuteness. You read that right. Because: the inherent empathic response animals cause in us when we see them can find use when trying to promote. And, in this case, they promote we do not eat them. And us not eating them before, promotes we don’t eat them currently.

Now, I do not wish to step on the toes of any other cultures. For the sake of this argument/opinion/think piece, I am referring to the culture of America only. Cultures and countries and religions all have their own opinions on what animals you can or cannot eat—and that is perfectly fine, obviously.

But when you keep it to only North America, and to only those without religious-based dietary or personal dietary choices we, as people, have an issue with eating most cute animals. Most companion creatures.

For instance, and again, I understand things might be different in other countries, you would not settle down at one of the myriad Clearwater restaurants on Gulf to Bay (I would name a specific place as an example, but I’d imagine no one local wants this scenario attached to them, even hypothetically) and order a cat, a dog, a hamster, or any other cute little fur ball with big eyes.

Sure, some people eat deer and rabbit, and, yes, even squirrel. But that is not the clear majority. We will not eat the same creatures which we like as cute little pets. Or a creature we’d point at a passing pleasant curiosity.

And, though, I do not personally promote eating the adorable little guys, as I grew up in a culture which find such an idea odd and a little saddening, I don’t see why, outside of cuteness and/or the quality of being loyal creatures, we stick so rigidly to these options.

Why, out of everything, with our technological age of modifying at whim, do we limit ourselves—barring some gourmet dishes—to the staples of beef, chicken, pork, and fish?

Why Do We Promote That Food Choice?

And, while I’m sure an ecologist could supply some sort of compelling answer to the question, perhaps dealing with availability and societal infrastructure, I think, from a purely mental and sensational level, we can bring ourselves to eat these four and not all the others because of a few select reasons.

The first is that they are all prey animals. Hunted by other predators. And as we are omnivores, we are part predator.

But, with that said, that still does not make it clear why we would shun, or at least often frown upon, the eating of things like squirrels and gerbils and rabbits. I mean, just taking the reproduction speed of a rabbit as an example, they seem like a possible cheap food source for a world which needs more food sources.

But, we don’t. And it’s a similar reason, probably, to why we are not too keen on eating bugs—no matter the benefits. We are culturally raised, without really questioning it, to associate certain animals as food, and others as not. It’s what our parents served us. An established normal. And there is a lot of convincing power, promotional or otherwise, in an established normal.

Even if something tastes good. Even if someone is not a vegetarian. Even if we have no qualms about what the food companies do to the animals in the name of mass production, we are still picky.

A medically trained person could tell us bugs or gerbils were okay to devour, and we still wouldn’t. Even if we on some level understand it might be better for the planet, we possess deep-seated thoughts and preferences about what we ingest.

Perhaps, if I were to further speculate on the matter, I’d say it’s because eating is so tied to survival. Something hardwired into us. But, regardless, for whatever reason it is, we promote through choices, and I promote through this article, us not eating the adorable. That we don’t, unless it becomes desperate on the world’s stage, eat the cute ones.

It’s a gut feeling. And, when it comes to food, since hunger is often unmarked by anything visible on the human body’s surface, the gut is the main thing we can trust on the matter.