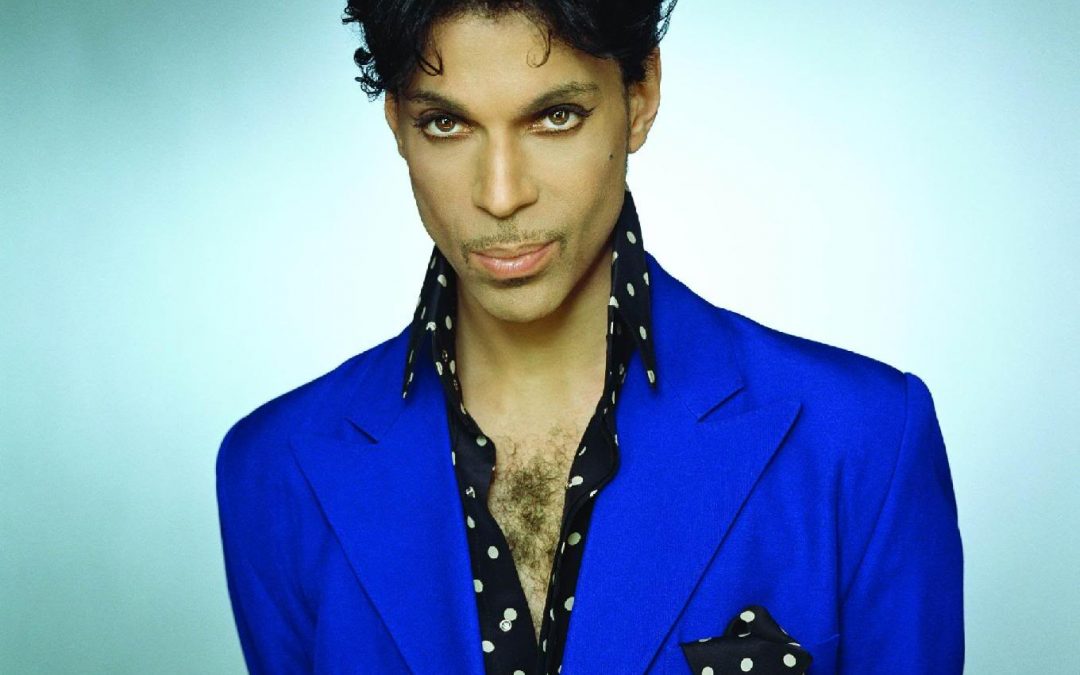 Prince’s Was A Professional Who Kept His Good Deeds Private

Bowie’s passing affected a lot of people. Prince’s death seems to be affecting, if not more people, then it seems to be affecting them in a different way – with their grief being of obviously purple hue. I am not sure the last time I saw roadside advertising hoardings given over to the mourning of a rock star.

I loved Prince’s music, and that was pretty much as far as I dug into his life – it was enough for me that the music was there. I remember there being a kind of fan rivalry between Michael Jackson fans and Prince fans for a while, and for a while I remember thinking that Prince’s virtuoso way with the guitar and keyboard edged him out ahead. His less complicated public persona also made him someone you didn’t have to worry about.

Prince has always been interesting, and the great thing is that most of that was down to the art that he was creating. There were tales about his many love exploits, and with a guy as charismatic and talented as Prince it isn’t hard to see how that could be.

Produce Good Work And Help People – Not A Bad Philosophy

One thing that he never publicized though, were his good deeds, of which there were many it seems. His friends talk of his real engagement with the community and world at large; his recent support of black lives matter, and the stories of all the people he has helped out quietly along the way. The lack of publicity seems to be something integral to him, but is also down to his faith as a Jehovah’s Witness (something I was not aware of (I tend not to dig into artist’s lives in a tabloid-like manner)).

Another thing which has been receiving a lot of attention is Prince’s support of and work with women throughout his long career. No one can say that he hasn’t carved his own path with innovation in many regards as to how his music was put together and marketed, but he has helped others as he has done well himself.

When you consider the PR value of good deeds, it is interesting to consider someone not making things known. A musician who is all about the music and not really about the life they are living – not buying into that whole tabloid nightmare – that has to be something to admire. Most headlines I remember about Prince were disputes with his record labels, his name, and about his music releases. Maybe I wasn’t looking in the right place, but the fact that I am not overly aware of any scandals connected to him means, at least in my mind, he was doing something right.

Death brings a lot of vultures sniffing around usually, and for sure the muck-rakers will be trying to dig up something to attempt to sully his memory, but with his music out there, and these great things he did, he really doesn’t have anything to worry about. His professionalism and his talent, and his community spirit, in the end are great PR for him, and should remain so.