PR: Even The Internet Has It 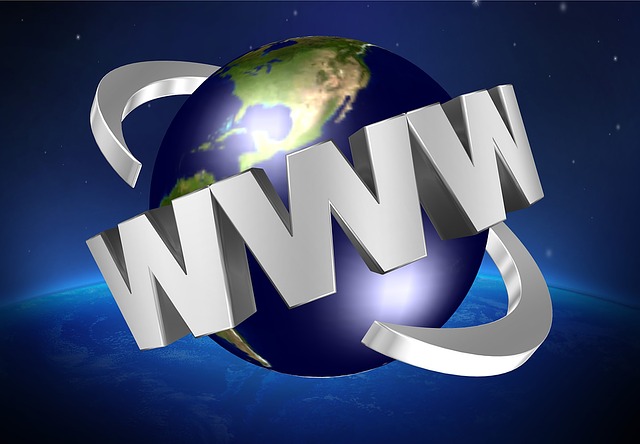 Everything Has PR, And Now It’s Time To Talk About The Big One.

The point of many of my articles is to give attention to the effective and positive PR certain groups manage to garner through clever methods. And, I’ll also, in most of those same articles, talk about the fringe potential or active controversies of those same effective PR methods.

Well, now we are on the big one. The positive and negative aspects of this topic are so huge it would, and could, take multiple articles to talk about—but a lot of this you should already know and understand just by being a person in the modern day. So, there’s no need to go over it in extreme detail.

Because I’m talking about the internet. Not that that wasn’t obvious from the title. But, seriously, the internet is a beehive with a lot of stingers and honey.

PR is how the world perceives you. And everyone perceives the internet. It’s not a company, it’s not even a single entity, but we all brought it into our lives and we can’t live without it now.

If we were hunting for the biggest success story of anything…well, ever, then the internet fits the bill to a tee. The world fully warped by its existence, can’t get larger than that.

The internet changed how people live, think, and understand their environment. While our attention spans and memories might grow weaker, we now have the collective expertise of all human knowledge always right there, interconnecting us. Being ignorant of something, anything, in the post-internet age is a willful act of ignorance.

To not know, is to not want to know.

But, of course, that leads to problems. PR or otherwise. Now, let me clarify: the internet could produce spiders from random monitors every twelve days, and it would still not stop being used. We literally cannot live effectively in this world anymore without it. Doesn’t matter if you work at a restaurant like Kara Lynn’s Kitchen or even at any of Clearwater’s public libraries.  But that does not mean it does not have problems. You can’t go into someone’s brain and steal data (yet anyway), for instance, but take someone’s passwords… and well…

Since we let technology be a part of our lives, we live with the tradeoff of having dangers which come with our lives being somewhat digital. Which can be scary.

But, instant communication, collective human effort toward a goal regardless of geographical location, and an intense amount of storage space, among many other benefits, makes the PR too great for the internet to falter—ever.

We have a lot to learn from the internet—and it will learn from us as well once artificial intelligence is up and running efficiently. And one of the best lessons we are already getting is humans, as social creatures, desire the connection to other people perhaps above all else. Any product which makes that more possible is likely to have a lot of want and need for it—as humanity somehow feels less and less “really” connected because of the lack of physical contact inherent to digital spaces. Somewhat paradoxical, I know. But that’s what people can feel sometimes.

Anything a businessperson or layman can come up with which aids and promotes interconnectivity on the internet (or in other places) holds power, and if not too many deviants use that newly created connection to do harm to others during its initial run, you have an automatic PR boost. So many people are trying to make the next Facebook or Twitter for this reason—and of course to make money. I’m looking at you Snapchat.

But that boost is only nigh-guaranteed if enough people see these efforts to create interconnectivity. Then you get the success. But, luckily, there’s already a platform to get out that sort of thing to a wider audience.  And you already know what its name is.