PR And Animals, They Have It As Well 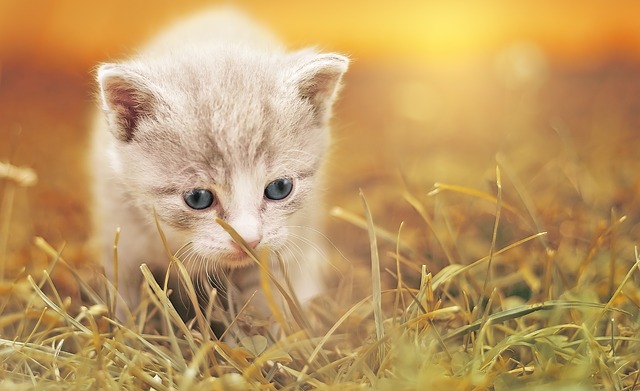 Everything Affects PR, Even Being Cute Or Furry–Or Both

Let me get one thing straight before I start talking about the PR of animals: I like dogs, and cats, and rabbits, and animals in general. So, however odd this topic might go, I am not advocating anything negative happen to most. I say “most” because I am not a vegetarian. Beef, pork, chicken, turkey, fish, all of that—I have no qualms about it. I’ll order a steak at an Outback Steakhouse, say the one in Largo or Palm Harbor, without remorse.

But I get the reason some people cannot bring themselves to chow down on animals: because something about creatures of the earth, especially cute ones, elicits a feeling of needing to protect, to nurture, to care for them the best we can.

In fact, many people focus a huge chunk of their life on helping and keeping animals from harm. And, in a roundabout way, that is because animals have some of the best P.R. in the organic kingdom.

PR Is Inherent To Being Alive. It’s Not Just Limited To Us Humans.

Now, we, as humans, if you consider our species an “animal” (I mean this in the definition sense, not trying for a philosophical argument about souls and “personhood” or anything here) are the masters of our environment. And despite our ability to bend the world to our whims if we want, we care for our fellow animals like we owe it to them.

And this is because of empathy, mostly. Most people can’t stand to see an animal in pain. It triggers a deep-seated drive inside us, and we must try to do something to avoid it suffering. The whimpering of a dog is enough to set a person on edge.

Now, going back a bit, in addition to plain empathy, we may also actually “owe” them something. Animals have been helping us as a species for a long time, and only with the recent—relative to humanity’s existence—advent of machines which can do the bulk of grunt work, we have had to rely on strong or overworked people (I am aware of the historical context there, let’s not get into it) and pack animals to do most of the work.  Even if we don’t need them for that as much anymore, we should still be nicer to them.

And, funny enough, this inherent good PR to animals is useful for marketing. It’s good for sales. Why else would most mascots be animals or objects made to look like animals? Appealing to the base drive of a person is a trick common to media. Beautiful people, succulent food, power fantasies, wealth, the urge for a deal, and cute things are all ways to draw someone in—to get them to pay.

Cuteness can hit a saturation point, sure, but helping animals is a thing almost everyone wants to do. So, working that in as something your company does—is a plus. Even just having a “pet” in an office (if not too distracting) is a way to make humans feel happier, more cooperative.

It’s something animal lovers have known for forever, that animals are sometimes much better than humans. Even at garnering positive PR.