Political Advertising Is Not The Reason For Anger 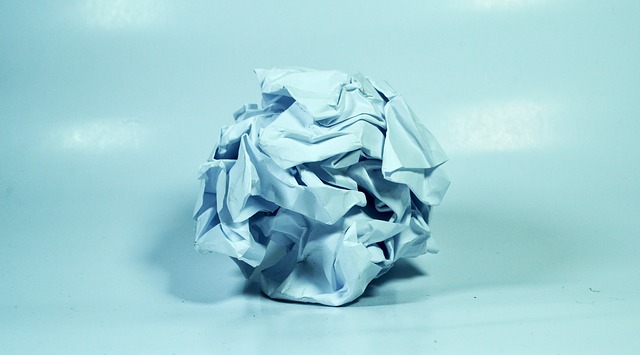 Well It May Play A Part, Political Advertising Is Not Why Public Discourse Is So Angry

Mudslinging is a part of the way politicians go about advertising. It just is. I am not a fan of the practice, but it is how America works right now. But, the election is over, and the president-elect chosen, so why is the hostility still at a fever pitch?

Why is political discourse at such an all-time rage? It’s like a rowdy sports game crowd around here lately.

Now, you could blame Trump. He does have a habit of saying things which anger and offend others, and you could argue that he sets an example, and thus we are more hateful than ever—or at least, the more hateful feel free to express their hate.

But, I’d argue that’s not the main reason. Not the advertising. Not the mudslinging. Not the rhetoric. Again, that happens all the time. Political figures have been trying to yank their opponents off their high-horses for centuries. And even people saying horrific things about minorities is not a new concept in politics. We had elections back during the time of slavery, so it’s not like modern day is going to be more offensive and wrong than that.

Mudslinging Advertising Has Not Changed Much At All

So, then, why are we all so angry at each other? Well, there’s a few easy culprits. One is social media. Yep, social media. Who doesn’t have a person or two who spouts political something or other related to the side you don’t like? Now, I’m all for popping the echo chambers of the world and making everyone look at each other as people, and accept other’s rights to differing political opinions. But, I’d much rather have that kind of discussion over a peaceful cup of tea or coffee at the Starbucks on Cleveland Street, or Gulf to Bay, or in Clearwater Mall (there are a lot of them to choose from), than on the internet where anyone can jump in with a shouting, venomous comment.

As a writer, I do stand by the value of the written word, but tweets and hashtags and memes are not the best forms of communication, and the lack of a real person in front of your face makes it much easier to blow up and be more and more aggressive.

Another culprit is (say it with me now) the news. Every news channel, comedy news show, talk show, or even skit show seems to have such a heavy bias which they hammer on to the point it riles people. I am not labeling comedy, or satire, as a bad thing, but these shows are so set to one mindset with so little lee-way—and we expose ourselves to it so much—that we can’t help but find ourselves riled up by media intended to entertain and draw viewers.

It’s a systemic problem. The news, annoyingly, is like any normal television show in relying on view count, and, thus, becomes ruthless and rampant in spreading inflammatory statements. Neither censorship, nor “neutering” the facts, is a good solution to this, but if we continue with angry media, we get angry people.

If we calmed it down, we might get somewhere. I believe we, as a species, are capable of logical discussion without screaming or name-calling. I think we can, with some effort, be rational people even when talking about deeply controversial things. We need to make a stronger effort to resist kneejerk reactions.

And, as to the mudslinging in political advertising, well…that might take a little longer to remove. But, like any desired change, we can get there—one step at a time.