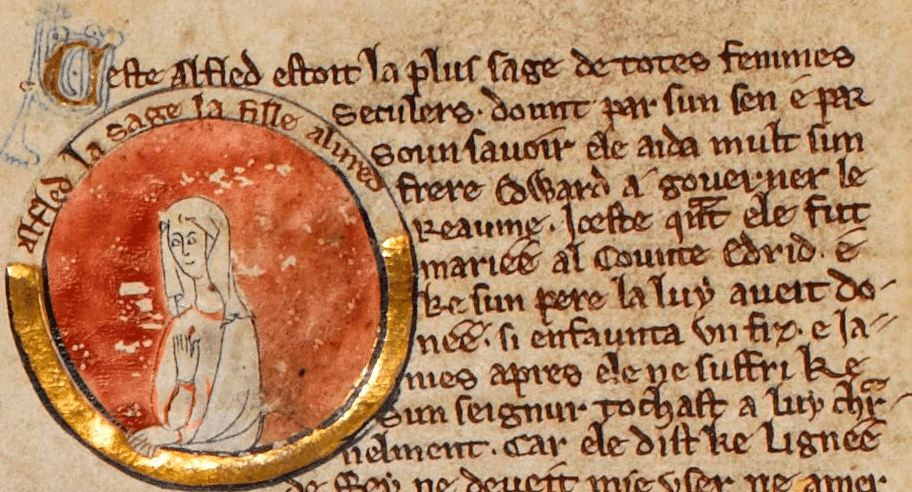 Ofermod Has Much To Teach Us

Ofermod or ofermode as it appears in the Battle of Malden is an interesting concept that modern society has abandoned.  To give a little background of the history of the term and it’s purpose in the world of politics and advertising, it is essential to understand why we are using it thusly.

In The Battle of Malden the tribes of Britain are defending their land against the invading saxons and at the battle of Malden, Beorhtnoth son of Beorhtelm foolishly decides to fight on even ground by letting the saxons cross the river without contest before fighting them.  In the poem, this is referred to as ofermode.  The reason for this is that the saxon army was a unit of trained, battle hardened warriors, who were better equipped to fight that the natives of Britain were, and letting them cross the river without taking losses meant that the natives were facing a larger army than they had.

Is it starting to make sense?  Ofermod means to have overwhelming pride.  Overwhelming pride is thinking that a small force of untried soldiers can take on a larger, battle hardened army without losing on even footing.  The context of ofermod is really only applicable to leaders who let their pride effect the lives of many others, as is the case of Beorhtnoth in The Battle of Malden.

From here the correlation to our current view of modern politics is very simple.  What is it called when the governing body of a country lets that country default on their debts, and creates an environment that causes suffering for their people?  What do you think it is when politicians who are supposed to represent their people knowingly vote for legislation and implement laws and regulations that knowingly harm the majority of their populace?

I submit that our current government, across the board, is full of ofermod.  If our politicians were not so obsessed with their own pride and confidence, they would consider their mandate is to protect the people who elected them.  But do you really think this is the case?

Additionally, in the field of advertising, we see examples in each election cycle of the portrayal of individual politician’s actions as negative, and if you are totally honest with yourself, you will know that those advertisements communicate to you.  People didn’t vote for Charlie Crist in Florida because they perceived he had only pride in himself as evidenced by his platform switches.  The people’s approval of President Obama has diminished because they perceive he is too prideful.  In 2013, during the government shutdown, Sen. Ted Cruz got a lot of backlash over his perceived pride that caused it.  These are all examples of ofermod in advertising.  Want to refresh your memory?  Look here and here for examples.

Do you really think our government, our business leaders (like Jamie Dimon and banks like Goldman Sachs) should make decisions that benefit only a handful, and harm the larger population as a whole?