No Voice Recognition For Me 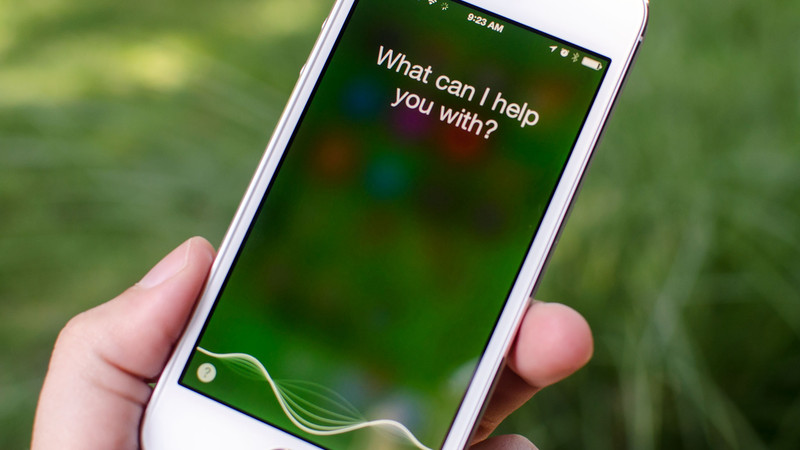 Do you like living in a world where you can just ask your phone to call someone? Do you want to be able to have a smart interconnected home where you can regulate the lights and the thermostat and other smart things with a single voice command? Well, you need to be speaking in a certain accent then.

I am sure that at some point this issue will get fixed, but for the moment it is the proverbial pain in the rump. Google recently made it available for people to access all their activity on Google-linked devices, and it was an interesting thing for me to hear the recorded requests I had made of my phone and then to compare that with the generated search – generally some weird word salad that is not going to make sense to anyone without a facility for reading transliterated dialect. It can be funny for sure, but it does also get frustrating, and it makes the tools being used non-workable.

Alexa: “I didn’t understand the question I was asked.”

I hear a lot of my friends phones and Siri is often speaking in an English accent; Google speaks in an English accent. I appreciate the irony, because while they speak it, they don’t understand it. The error rate for American English is apparently 8% and it goes up by 2% for anyone speaking in an accent that is considered to be Tier 2 – which includes British English and Spanish accents. This is apparently due to the fact that there are just larger markets in the Tier 1 countries so there is more data available to Siri, Cortana, whoever.

Alexa doesn’t understand me. She orders weird crap for me from Amazon, and she plays songs from bands I don’t know, and some times she tells me random jokes.

I am an early adopter, so I like this Internet Of Things, but I get frustrated and see that in a very real way it is not a usable tool for me. I don’t think that there are an insignificant number of people with British and Spanish accents, and it is not something addressed in the marketing, so you have to wonder whether this represents some insularity on the part of the companies manufacturing these soft AIs. Weirdly Samsung voice recognition totally gets me – maybe they should lead off with something like that in their marketing – we understand you!

It is a bit of a failure on their part that I and others feel under-catered for. Being market driven, like I say, I am sure they will adapt, but it is surely dragging its heels. We want to enter the future as much as anyone.