Media’s Marketing Is A Maelstrom 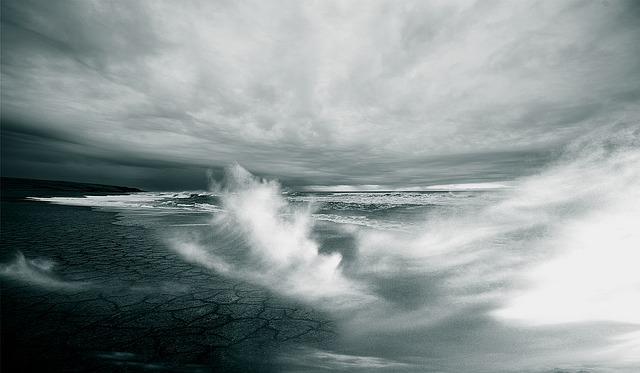 Now, before I begin, let me say that everyone consuming art—especially with how good the art has been lately—is not a bad thing on its own merits. The public discourse of consumer fiction is at an all-time high, at least if you take the internet into account. Intelligent discussion of media is rampant and in-depth.

But, that doesn’t mean we aren’t getting some issues here. The biggest is the supply glut: how much sheer stuff is coming out for entertainment. If humanity did not need to make money, or produce (how terrible a society that would be) then maybe, maybe, a person could take the time needed to go through all the media which they have an interest in—but I doubt it. That would require someone to not even interact with the outside world. Not a breath of fresh air. Clearwater beach would be empty, and Clearwater proper would be a barren wasteland in this hypothetical situation. It may as well be a full-time job.

In fact, some people have made it their full-time job. But that doesn’t address the problem here for everyone else. Marketing, advertising, our entire economy, relies on people producing, and so we hit this desperate cycle.

Let me explain. People only possess so much time (obviously) and thus only watch a few shows, video, movies, etc. The media market, however, can’t survive without viewers. So, they do everything they can to make you pay attention to them and preferably only them. An attention war. And the weapons are often either making things shorter and shorter (thus more easy to commit to) or better and better quality.

Say what you want about the “free market,” but at least in the media arm’s race, the system works too well. Humanity’s inundated with media which is so eyeball demanding that one desires, no: craves, to watch it all. Media has become a social necessity; the main way people seem to hang out with each other. And with the political environment and the rest of the world being the way it is, art is also the only safe thing—it seems sometimes—to talk about without massive heated arguments. And even that does not always work.

I’ve alluded to a bubble popping in another article, which I still stand by if this trend continues. But when it does pop, I have no idea what the outcome will be. Media is now a good chunk of our reality—at least among the “First World” countries. And when it becomes too much, so large it causes apathy in someone seeking entertainment (which may already be happening) I don’t think humanity will let go. Instead, we might need to embrace this future even further.

And in that sense, I guess the marketing worked better than expected.