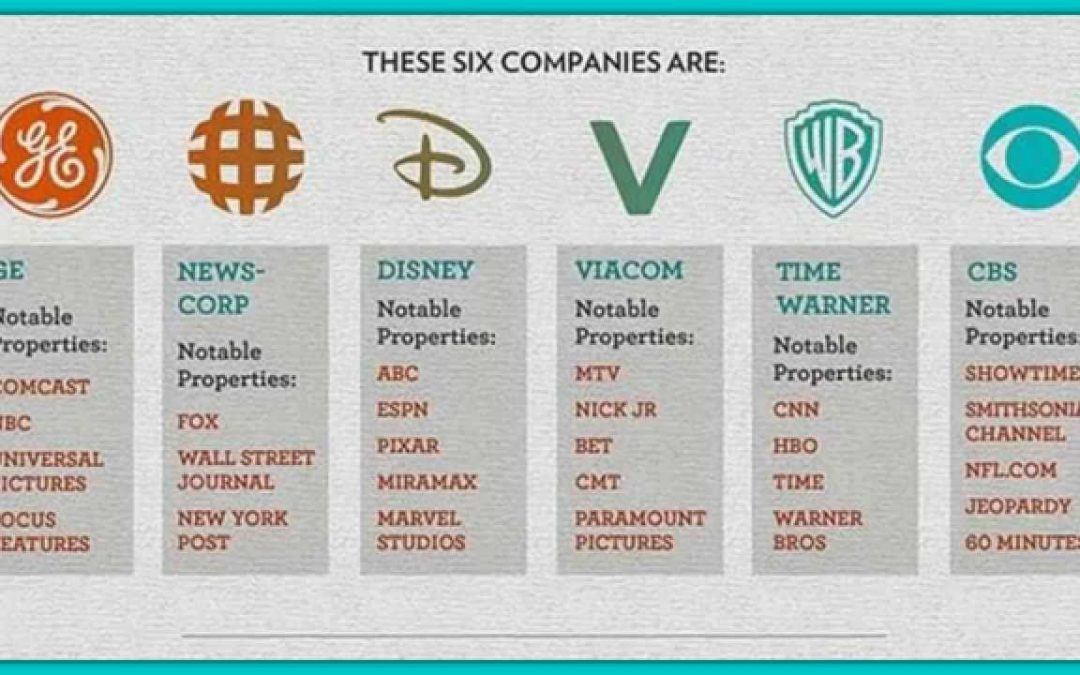 One does not have to look far today when it comes to news. It appears on websites, Twitter, TV, etc. The flow is unstoppable, but perhaps, not necessary in every case. The constant regurgitation of certain stories make the listener or viewer disgusted. For example, the political news cycle, especially when it comes to this Presidential election, has been especially overwhelming. It would be one thing if the media were more balanced in their approach. However, that is not the case, as some 90% are in the tank, so-to-speak, for Hillary Clinton. In fact, in my lifetime, I have never seen such a witch-hunt on another Presidential Candidate, specifically, Donald Trump. Although Trump has said some things that make people shudder, the out of proportion fascination with the negative as emphasized by the media is egregious. For example, after the third Presidential debate between Clinton and Trump, where Trump was more Presidential and focused than previous debates about his plans to “Make America Great Again,” the liberal media honed in on two statements only: Trump’s response to the outcome of the election by taking the posture of “We’ll see,” and the other comment that Clinton is a “Nasty woman.” Never mind the fact that millions of viewers and focus groups thought he was more on top of the issues and had great comebacks against his opponent. In contrast, Clinton was not hammered by the media for dodging the Clinton Foundation question, which is very important, since to many, it looks as if she blurred the lines between the State Department and her foundation. In addition, no real attention to her email scandal and the subsequent Wikileaks information was shown.

What does this all mean? Can we ever trust the main stream media? I don’t think so. Fair and balanced, is not what the people actually get when they tune in to the news, most of the time. Objective reporting on the national level has been replaced with liberal bias and/or political ideology. Some reading this article might construe that I am a Trump supporter by the way this article is written. In essence, it does not matter who I am personally voting for. What does matter is getting at the truth, which most national outlets do not want to do during this election season, that is, if it goes against Hillary Clinton. If one has been around politics for as long she has, no doubt there is going to be some serious baggage. How serious is the question? If one examines the thousands of deleted Clinton emails as exposed, courtesy of Wikileaks, the tangled web of deceit that encompasses the State Department, the White House, Clinton, and the FBI, is easily seen. The cover up is massive. In fact, it makes Watergate look like a picnic! Unfortunately, the folks in the major news business, the Clinton acolytes, do not want people to know about their flawed candidate. It must take great effort to hide this type of sordid information. Frankly, if the candidate was a Republican who had done these terrible things, no doubt, they would be looking at a stint in the Graybar Hilton.

And, so, it all ends on November 8, 2016. One candidate will win. Will it be the product of media adulation, Hillary Clinton, or the candidate who was disdained by most of the media, but hailed by ordinary citizens as the one who can fix America, Donald Trump? In my opinion, I believe that the race to the White House would have been considered fairer, if the media elites had been on the level with their audiences all along. After all, those in the press have been given a great responsibility to share news with the world; it would be nice if more of them acted responsibly by providing balanced news coverage in all of their stories.