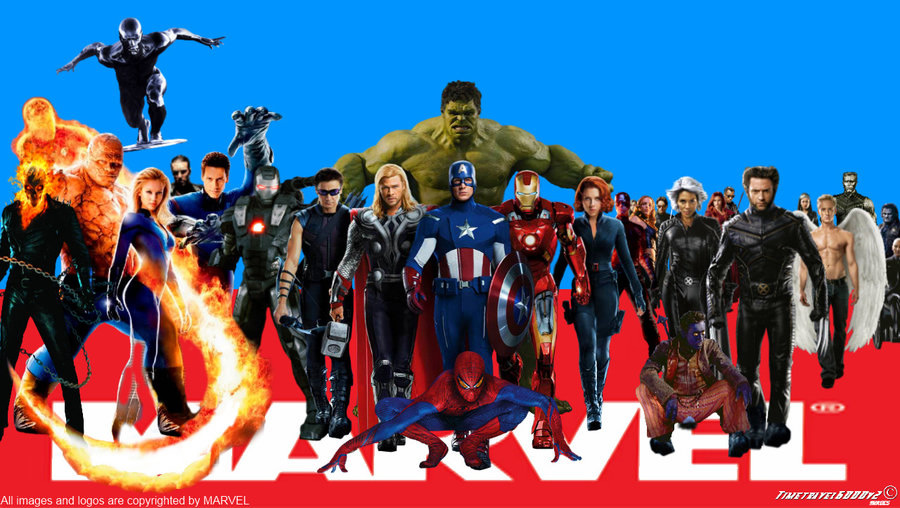 There is more to marketing at Marvel – than the mighty hulk

There is no doubting that Marvel Comics has a great PR department, and even before their current incarnation they had Stan Lee out front talking it up like no one’s business, and it always seemed a little slicker and more PR friendly (more personal) than its biggest rival DC Comics. Teaming up with Disney hasn’t hurt that at all, and having a cohesive fictional universe which they can use to sell interlinked franchise films and TV series is not only great story telling but marketing genius.

The latest idea sees Marvel using their advertising machinery to give something back to the larger community. If you hook up with Marvel, even if your product doesn’t necessarily get loved by everyone in their audience, it will at least bring attention to the issue, and it has actually garnered quite a few column inches already.

So what have they done? Well, firstly they teamed up with Florida’s Department Of Citrus to redesign Captain Citrus, in an effort to help bolster the flagging orange juice market, and produced what will be a series of comics showing Captain Citrus interacting with some of Marvel’s well-known properties. The group paid $1 million to create the character, but the marketing effort is something that makes both them and Marvel look good.

The other story, which came out of this same idea, was Sapheara and The Blue Ear, two characters created in conjunction with the Children’s Hearing Institute in New York to help educate children with cochlear implants and empower hearing disabled children.

It’s a nice thing to see a company of this magnitude doing something to help people. Obviously it isn’t entirely altruistic, but it is a great example they are setting, and a kind of product placement that avoids being totally cynical while still being pretty in your face.

It isn’t the first time a fiction has been built around a product, and it surely won’t be the last. Fay Weldon wrote The Bulgari Connection, mentioning the jewelers 33 times in the novel, as required by her £18,000 contract. Warren Ellis and Michael Allred, in a similar vein, recently produced The Spirit Of Bacardi comic about the history of the famous rum producer.

Bruce Sterling talked about design fiction which has been described as an approach to design that speculates about new ideas through prototyping and storytelling, and it is something that is catching on as an idea. It builds on science fiction’s already embedded tendency to imagine new things and build worlds which extrapolate and further tropes and already existent technology. Maybe Marvel will get in on the idea too.

Product placement isn’t always so blatant, and it surely alleviates the cost of producing some works of art, but is it a good thing? Some adverts are quite artistic and fledgling directors like David Fincher and Ridley Scott have both cut their teeth in this field, so the lines have already blurred quite a lot, but how are people going to feel when they really can’t tell if they are consuming a work of art or an advert?