Marketing With Intelligence: Democrats Versus Republicans 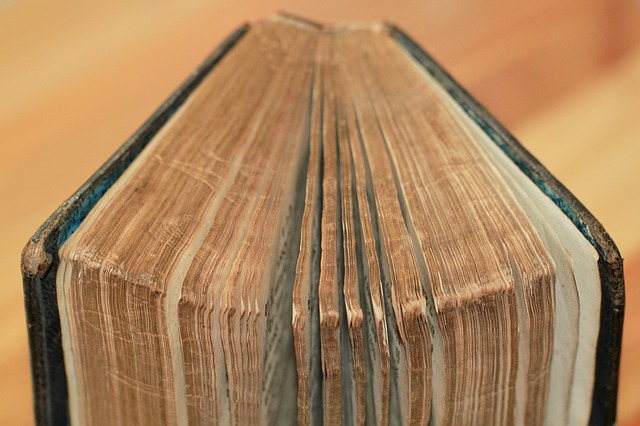 Marketing Is Sometimes More Than Just Selling. It Is Creating A Public Perception.

Whether it is true or not, being “learned” is perceived to tie to how much one reads. It is a stereotype with a long and established history. The bookish genius. The well-read business man. The literary professor.

You can picture the guy sitting there in tweed and smoking a pipe, can’t you?

It’s a powerful image to be sure. The well-reasoning literary master. And one every bookshop under the sun, on some level, emulates. Quiet atmosphere. Chairs and benches set up for reading sessions. Paintings and piped in classical music. Everything smelling of coffee, tea, and the vague vanilla scent of old paper.

Go to Barnes and Noble on Sunset Point and they have an entire wall devoted to writers. And writers are almost always readers.

But now, how does this tie into marketing? Well, it’s a matter of perception. Selling based on intelligence—regardless of whether they are intelligent. If a man with a lab coat and a clipboard tells you something will work, you are more likely going to trust him. And the same logic holds in other contexts.

And that other context–as I am finally getting around to saying–is political.

I am going to ask a controversial question. One which I do not know the answer to, nor will I attempt to speculate on an answer. And that question is: who reads more?

Who is more well-learned in general?

Wait, before you send me angry messages, I am, yet again, not speculating on the actual answer—if there even is a concrete one. All I am talking about is what people try to project. How they go about marketing themselves as a member of a political party.

Because, from a marketing perspective, the Democrats present themselves as the more bookish of the two groups. The thinkers. The careful considerers.

While, on the other hand, we have the Republicans, who always seem to go about marketing themselves as the doers and the product-based people.

Political Parties Are No Strangers To Marketing

Now, these are just one man’s interpretation, and I am attempting to remain unbiased on the whole thing. I consider all of the qualities I mentioned to be positive aspects of a person or group.

All I am asking is which one presents themselves as more scholarly? If you look at the “intellectuals” in an academic sense, which political party seems more prevalent? I think the Democrats.

And, as a marketing method, this is effective. For those who consider themselves more high-minded, opinions can sway with the threat of making the “ignorant choice.”

What we perceive to be true, what we connect our own identities to, these are what matter to many people. And, I hope, in however small a way, I made you, the reader, reexamine this idea. And question whether the P.R. of a political party’s proclivities actually match the attitudes and aptitudes of members within it.

And perhaps even look outside of the boxes placed upon them.