Market Us Out Of The Media Bubble 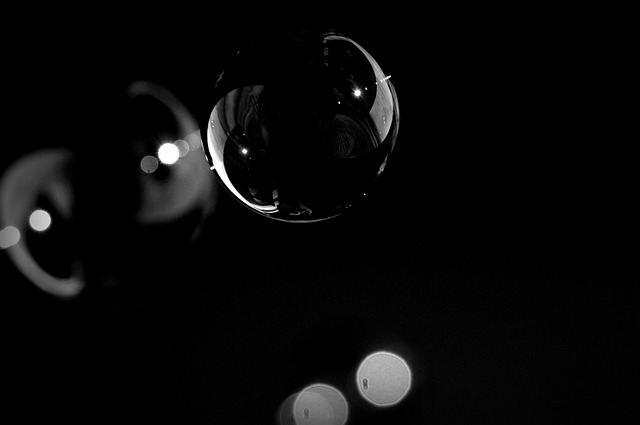 The Media Bubble Markets To Something We All Want: Social Acceptance

Look no further than the latest political race, and you will see people angry for someone holding an opinion considered opposite to their own.

Oh, sure, it’s more complex than that. Religion, race, upbringing, income, and location all play a huge part. But the end result is anger.

And do you like to be angry? No. Of course not. Who does?

Well, of course you do, that’s being human.

It’s a basic human want to feel like we hold ideas of merit. Not to get too personal here, but I’m generally more pro-gun. So, when I hear someone say something which matches up with my opinions—which is not uncommon in Florida and Clearwater especially recently—it makes me feel in the right.

And so, what happened when we got access to news and media and social media all designed to market to our specific needs and wants?

We got a bubble. We got what people will refer to as “The Echo Chamber” or “The Media Bubble”. People who are like-minded tend to stick together, and with the internet to make that easier, people have no need to expose themselves to differing opinions most of the time.

Because, honestly, given the choice, why would anyone want to do otherwise? If the alternative is liable to make you angry and stressed, who wouldn’t choose the calming option?

The world is stressful enough for most people. No one wants more fuel to the fire—at least not outside of small doses.

And it’s not healthy. Like the housing market bubble, when it pops, we get upheaval. Rippling outward force. I can speak to experience about just how detrimental this can be, even on a micro level.

While watching a video, I heard someone I respect, for just a few minutes, mention a political and religious ideology different to my own, and it was jarring. It honest to God made my head stick on it. I felt a bit dizzy.

Now, I don’t regret hearing it. And chasing this experience as much as possible is something I’ve found myself doing nowadays. Even if it can be difficult to find levelheaded discussions on certain topics.

And, sure, it’s upsetting, it’s a tad head spinning–and yeah, it might make someone mad. But, in our world, we could all stand to entertain more notions. Or at least I could. But I seriously doubt I am alone in that regard.

The Bubble Should Pop, No Matter How Much They Market Otherwise

At least, not if the reactions on the political and ideological stages are anything to go by. Play a little devil’s advocate, and see if we can go back to debating more, shouting less.

I’m not saying we can all join hands quite yet—but I’m saying it would be a good step forward.