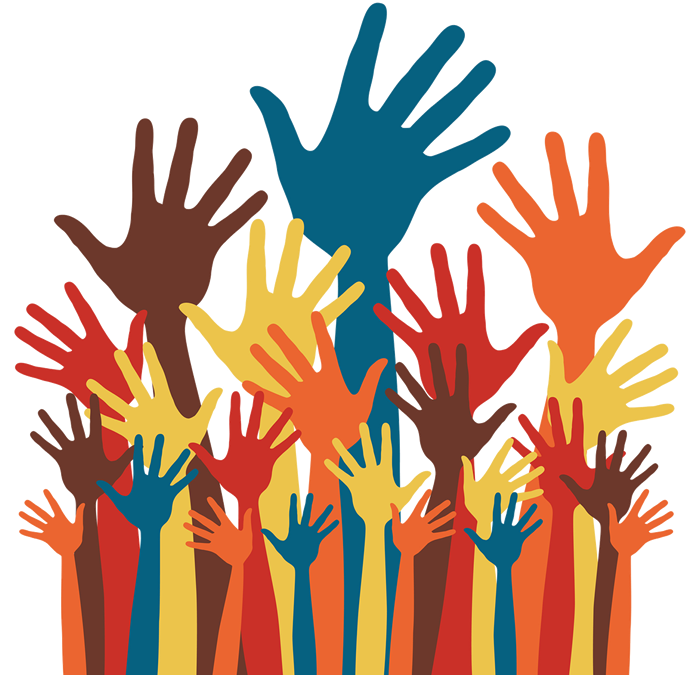 So, on Friday, my phone, which is set up with news feeds from various media outlets started erupting with alerts about the situation in Paris, and for me it recalled some of the feeling that I got when I was watching the events of 911 unfold. There is that shuffling of data and half formed opinion that flies around like leaves in a hurricane, and you can barely see the facts for the conjecture, until slowly and eventually it settles down. Then the aftermath of the event is plain for everyone to see, and the expressions of sympathy and empathy and brotherhood begin to pour out.

Safety Check on Facebook let me know that those in my friend’s list who were in Paris were safe, and the trending stream bloated with news about Paris. I switched streams. I wanted to surf away from the information and opinion overwhelm for a second, so I fell back on an old staple, and switched to buying things on Amazon.

Amazon’s Quiet And Unshowy Show Of Support Was Perfect

There on Amazon I saw the word Solidarité and a picture of the Eiffel Tower, and I was moved. The social networks were jammed with a surprising amount of hate, some very confused political assessments, and what seemed to be a whole lot of apparent complexity which really just boiled down to the fact that some people had been hurt and as a fellow human being, all one was really required to do was empathize.

I was not tracking with how fast the response from businesses was on this day, but the Amazon gesture was the first I saw, and it was simple. Sure, in many regards it was still business as usual, but they didn’t have to do anything at all. A small thing? A big thing? It doesn’t actually matter – it was the right thing: an acknowledgment and a show of support.

A lot of people think of PR as being a backpedaling action whereby someone rectifies damage that has been done to someone’s reputation, or it is a big push (multi-platform) attempt to get people to notice your product or person. It isn’t though, and it’s not always intentionally designed to be for that purpose. If you do something good for society at large it is a PR action, but the primary driving force behind it is to do good, and to help people. This was the spirit in which I took Amazon’s banner change, and the spirit in which it was intended.

A trend has developed where companies get bashed for their corporate qualities, when in many cases their good business sense is the thing that allows them to exist, and gives them the resources to help people. I would not ever argue that Amazon are a perfect company … it is obvious that they have their problems (if you believe the press), but look at the way that they try to take care of their consumers; try calling their customer service and you will see what I mean – they are doing some things right.

If corporate entities can start to take more social responsibility and lead the way in situations where a quiet support rather than an en-flamed and ill-considered comment thread need to lead the way, then that has to contribute to our society in a positive way. Make it harder for the trolls and the ignorant to antagonize and upset people and we might start to edge towards a more considered debate on public forums. Google ethics, Facebook Security Check, and this small yet significant display by Amazon are all things that point to the idea that something can be done about it. It isn’t all bleak, and we aren’t surrounded by huge faceless monoliths that do not think about the masses. It isn’t perfect, but there is hope, and there are practical things which are being done to build upon that hope. Je suis Paris.