Is The Old New Again? 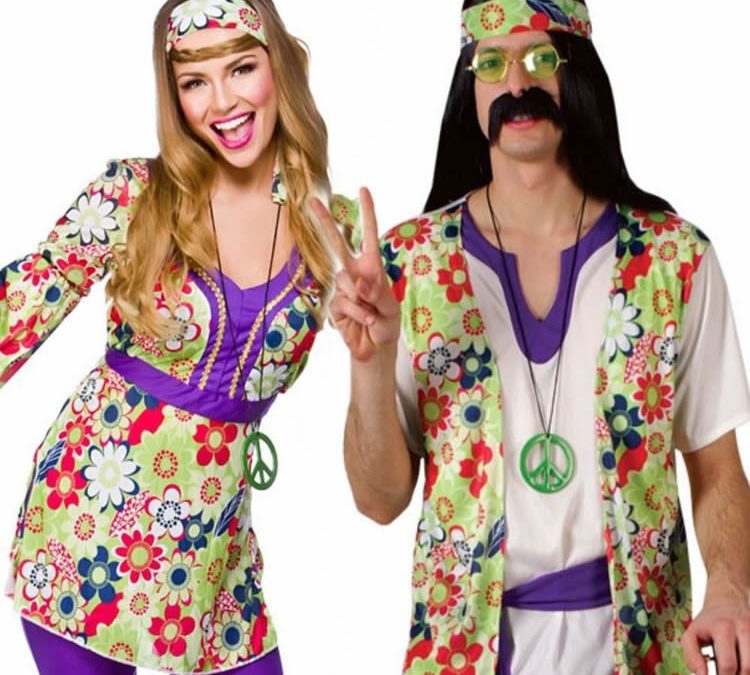 Nostalgia. It’s big money right now. Somewhere, somehow, someone worked out that the newest generation of consumers would buy anything they sold as long as it was a reference to their childhood. And while that’s a bit of a generalization, it’s kind of the truth nowadays.

Coming in many forms: remakes, reboots, re-imaginings, and pseudo-sequels, the old intellectual properties of the last generation (and beyond) are now becoming free reign for use in today’s market. And the impact divides people into either loving…or loathing it with very little middle ground amongst them.

But, I’d argue that’s not the full extent of it. Because I think it goes deeper than simply mere loving of one’s childhood memories and wanting to re-experience say The Jetsons again. No, instead, I think it’s a desire for not only the media of the old days, but entire eras of culture.

There’s a term called “anachronism,” which means basically a blending of two things that chronologically could never exist in the same space, such as George Washington holding an IPhone. And if you look around, it’s kind of everywhere, especially in popular media. To name only a few examples you have Captain America’s 1940’s upbringing, Fallout’s 50’s aesthetic mixed with pulpy futurism, and Mark Ronson’s “Uptown Funk! (feat. Bruno Mars)” which pays homage to 80’s style R&B music while still being a modern pop song.

There are many things to take away from this, but I think one of the major ones is that people, at least on some level, feel like the current era’s aesthetic is off. Like it’s too homogenized. Like the world predating internet culture and globalization had somehow more character, or at least a concentrated identity. And while whether or not the bygone decades really were that way is a question for a more historically knowledgeable person than I, it’s certainly worth taking into account with new artistic and commercial endeavors.

Because when an ad catches the eye simply because it has “Sing, Sing, Sing” by the Benny Goodman Orchestra as a background tune, then you know that’s powerful.