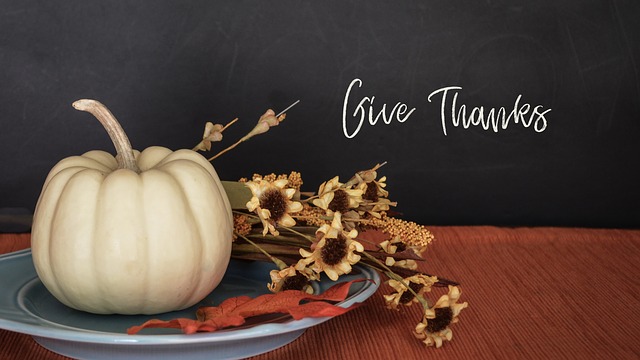 Thanksgiving Is As American As Apple Pie

There isn’t a single Holiday that doesn’t have some cultural complication attached to it, but for most people what the holidays really boil down to is getting to spend time with your family and getting some time off work. The discussion of anything other than the chance to sleep in and eat loads and hang out with friends and family tends to get back-grounded, and as a foreigner I intellectually understand some of the problems, but I also relish the chance to take a break and socialize, while all the cooks in the social group I belong to pull out all the stops.

Thanksgiving is as American as apple pie, which happens to be my wife’s specialty. I also  really like all of the attendant dishes that go with the occasion, such as all the pies, the turkey, and the sweet potatoes. Americans are great at celebrating things – I know Texas does it bigger, but really, all of the US throws themselves wholeheartedly into these occasions. I remember very well my first 4th Of July, which I spent in New Orleans – seeing fireworks going off over the Mississippi, hanging out with all kinds of people waving their flags, and proud to be American … it was a great family occasion.

I spent St Patrick’s Day in New York, and it was snowing heavily. I went on a trek to go and see The Howling Hex in downtown. The trains weren’t running normally, from what I remember, and we didn’t necessarily have the best directions, and phones at that point weren’t the great GPS devices they are now. Me and a friend were walking for quite a while. When we finally got there we caught about 3 songs from Neil Hagerty’s group, and then a Thin Lizzy tribute band came on – everyone was full of good cheer, and I had a good time. I was still a little awestruck at this point to be in New York. When we got back to Grand Central Station the trains had stopped, so a whole bunch of people were in the station huddled around, feeding off the group warmth, and cat-napping until the snow let up.

Weirdly, apart from the insane queues around Christmas, it seemed like the more subdued of the holidays – almost like an interim bump with a pit-stop for presents, on the way from Thanksgiving to New Year’s Eve. Florida is an interesting place, because it feels somewhat dissonant to have the trappings of Xmas and the warm weather – even after 10 years of being here. For me, New Year’s Eve is like a final food handshake to the preceding year, and I spend the following day ushering in the New Year feeling fat and happy. Christmas became more family oriented again for me lately, so it started to feel more like it did when I was a kid.

So, is Thanksgiving my favorite holiday? Maybe so. It is, after 4th Of July, the newest experience for me. Being English on the 4th of July is somewhat weird. I mean, I’ve been here long enough, but I am still obviously English, and people pick up on it and ask about it, perhaps even more at this time of year. Thanksgiving really does repoint me to a place where I assess and look at what I have and give thanks for it.

I know some of my friends would totally vote for Halloween above Thanksgiving, and with the scale and enthusiasm with which this holiday is engaged in by Americans, I can see why. It is fun for everyone, and kids get to eat a lot of candy. Adults get to be kids. It’s great! But Thanksgiving seems, because of the focus on giving thanks, and the absence of presents, more of a personal thing. All you have to worry about is what you are going to cook.