Where Does The Future Of Journalism Lie? 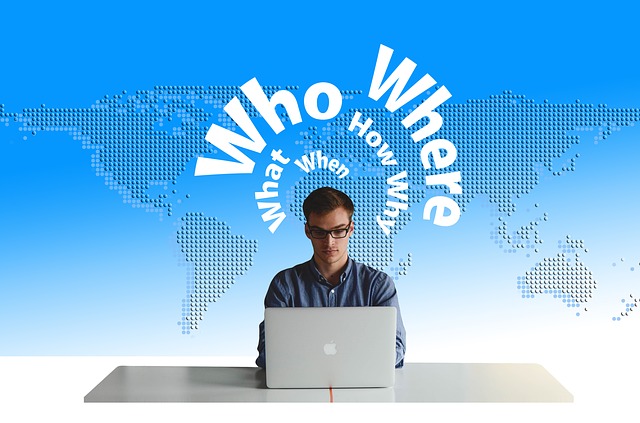 Journalism Has To Have A Future, But Something Needs To Change

As credible as Baron Munchausen, while thinking of itself as still as Woodward and Bernstein, journalism has been on the the ropes since the internet came along and started to change the environment all the old dinosaurs had been happily plodding around in. Talking heads and citizen journalism, where opinion was king, started to erode the platform of unbiased fact based journalism, and now when people think of the word they probably aren’t using the same definition that was in place ten years ago.

Fake News, once known as propaganda, did not mean anything that you disagree with – it meant something that someone had crated with the intention of skewing the audience viewpoint in a certain way that was driven more by opinion and viewpoint than any facts. Google and Facebook weren’t the primary means of dissemination, and the delivery of stories was not driven by clickbait and algorithms. Things change.

Hillaire Belloc in 1918 was warning about the influence of advertising on news, and about how newspapers that had a remit beyond the local sphere where a person could fact check for themselves, were prone to distortion and inaccuracy. So it isn’t a new problem. Interestingly it is almost exactly the same problem that politics has, and one of the prime drivers behind the lack of confidence in politicians – where their money comes from, and what private interests are backing them. Out front you have politicians seemingly going toe to toe with journalists, but behind all that money is moving around on a scale that it is hard to confront. Even in a place like the UK, where you have spending caps on how much can be drawn on for political campaigns, it isn’t as if all the QUANGOs and PPPs aren’t sliding sweeteners across the desk to whoever is flexible enough to take them. How much has someone with such a blatant agenda as Rupert Murdoch driven the narrative in both countries?

Facebook, for a while there, absolved itself of any responsibility for what was distributed on its platform, but the denial wasn’t convincing. The handling of the problem wasn’t convincing either – dialing back the number of posts from external sites and trying to increase the signal from friends and family. People were wondering how that model could work for Facebook and its revenue model, and with the launch of Local News Subscriptions Accelerator, with $3 Million behind it, one has to suppose that they were maybe turning the volume down while they were working out what to do with news.

Both Facebook and Google seem to be intent on becoming total experiences for people, and not interfaces where people go to find doorways into other spaces on the web. This gives them greater control and may help them eliminate the possibility of being part of something like Russiagate again. Maybe. Any legitimate system, if it can be cracked by smart people and used for promotion, can be used for illicit means as well. So are Google and Facebook going to be our main news outlets? Or maybe The Everything Store will take that role – Bezos has The Washington Post after all.

Who Can Be Trusted With Fixing What Is Broken That Isn’t Money Motivated?

The News Media Alliance, representing in the neighborhood of 2000 newspapers might have something to say about that. They launched a PAC to ask Congress for an anti-trust safe harbor against Google and Facebook. What does all this mean for the reader and the reliability of the words they are reading? An atomized and specialized internet seems destined to reinforce the already firmly locked in echo chambers, which have killed a lot of the ability to debate between those with opposing viewpoints, and this promised amplification of that effect can’t mean anything good for political discourse in the world.

You have to derive some hope from the kids that are becoming activists and taking the issues they have up with the authorities, cutting through the bi-partisan maze of dead and irrelevant arguments; cutting through the media obfuscation. They are seeing what they are seeing, and they are using that data to inform their actions. When people start to see for themselves that these tools aren’t working as a way to understand what is actually happening in the world they are going to find others that aren’t broken. It doesn’t take much to graveyard a social media platform – look at Myspace and where it is now compared to the coveted position it held pre-Facebook.

Journalism needs to go back the principles that ruled it before – inverse pyramid, which has the most salient data at the front of the story; the impartial voice where the I is not present; more than one source to present differing viewpoints; its remit to inform about the current situation, rather than telling people what to think. At one point opinions were kept for opinion columns, and their functionality was more explicit … as soon as that line blurred, and opinion began to hold sway over fact in every column inch, the battle for truth was lost somewhat. The war still rages on. What can you expect when the news division for most TV stations is under the entertainment section and is as ratings driven as any other show? We need to re-calibrate it; need to fix it; we need it to work properly so that it provides the checks and balances that it is supposed to provide against those who would unashamedly lie to people in order to manipulate them.

Facebook and Google aren’t the ones to do this job, because journalistic integrity isn’t really compatible with a profit driven business model. Rupert Murdoch and journalistic integrity have an elastic relationship, as anyone who has ever read The Sun can attest. The future of journalism starts with recognizing its importance, continues with slamming in its ethics, and will involve knocking out the interests of big money in favor of impartiality. It can be an effective tool, and has been in the past.