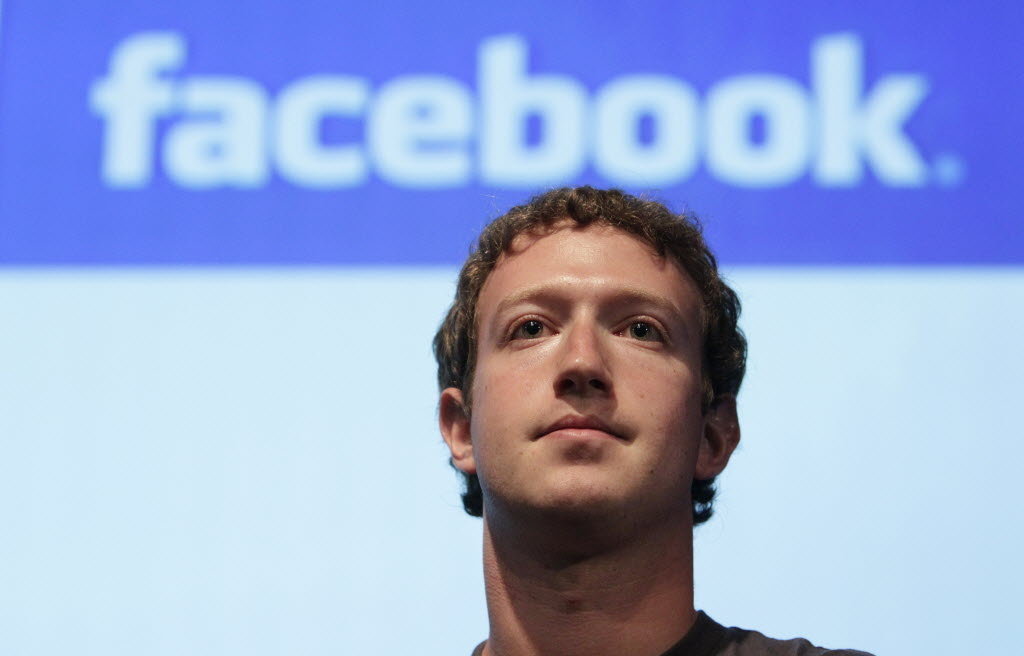 Zuckerberg doesn’t often get caught flat-footed; doesn’t often issue a statement that seems like a blunder: but no one’s perfect. In the ever-evolving environment that is Facebook sometimes things are going to go astray, and sometimes it is even the revered algorithm that jumps the rails.

It’s been trending that the trending news team got fired. Since that point other things started trending – fake news stories and obscene news stories, things it is suggested by some people, namely the journalists writing about the issue, that would have been caught by the effective human filter.

The suggestion is that automation can never truly replace the human ability to spot problems that fall outside of a rigid pattern or set of rules, and it is true that in these early stages where most AI is soft, humans are still working the levers behind the curtain. Things may change rapidly though, and there is going to be some necessary adjustment to the shifting landscape.

Anyway, so, in answer to the mistake that the trending algorithm goofs constituted, Zuckerberg responded: “We are a technology company, not a media company.” This had a few people scratching their heads. Isn’t Facebook integral to a lot of people’s media campaigns? Isn’t it at the vanguard of the new media? Doesn’t it facilitate ‘ mass communication using technologies such as the internet’ as new media is defined as doing?

“We are a technology company, not a media company” ` Mark Zuckerberg

The other thing is – if your technology fails and creates a media storm, how does saying you are a technology company even come close to extricating you from the resultant circus? The media failure is a result of the algorithm failure. In political circles this might be referred to as flip-flopping – it is obvious dissembling, and doesn’t fly. You can’t be a media company until the point it gets difficult.

I watched the Social Network, and I kind of expect Zuckerberg to be like that, but Sorkin isn’t writing every line. Maybe he could hire Jesse Eisenberg who transformed his schtick as Zuckerberg into media mogul 2.0, or Lex Luthor if you prefer.

At the end of the day it is pretty much a storm in a teacup, but it does raise an interesting question – can you even be a technology company without also being a media company? Has the distinction blurred to the point where making such a claim is disingenuous? Especially when you deal in the attention economy and drive the way that a lot of people consume their media? Your media profile, as represented across the variety of social media platforms is, it is true, supported by the technology, but that technology is in many cases invisible, and it is the media aspect which is out there in the world. Also, when that technology selects out certain stories and pushes other ones, affecting people’s perception of what is going on in the public sphere, that makes it very much a media company.