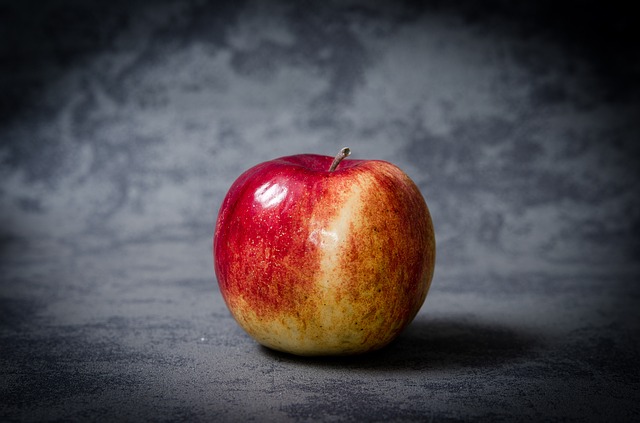 Good PR Can Be Learned, Which Only Makes This More Ironic

Is it just me, or does the world of education seem to have a PR issue nowadays? Wasn’t attending college and other forms of higher education an act of stability? The, for lack of a better pun, most educated life decision for the average person? The thing we all grew up knowing we would do, as a given, assuming you were not in a financial situation which made it not possible?

Well, that doesn’t seem to be the case anymore. This is more speculative than some of my articles, and, perhaps, it is the biased media that swings my perspective in this direction, but everywhere you go, you hear about problems of employing people. Of people coming out of schools not actually fit for the job they were hired and trained to do. And, of course, the one-thousand-pound elephant in the room which is the dreaded “Student Loan Debt.”

Now, some degrees, some would say, were always useless for an actual paying job. The English major or the human studies major or the art history kid working at the range of fast food joints like the ones on Gulf to Bay right out of higher education is a prevalent stereotype. But the problem now seems to extend to many potential vocations.

And, again, this could be the media/internet inflating a situation beyond what is happening. Confirmation bias or panic or shoddy surveys. The unemployment or wrong employment numbers are not concrete. It would not surprise me if the employment rates and dropout rates for college and high school were much less scary than what’s told. Fear sells after all.

But, I kind of doubt it’s that far off the mark. I know how we compare to other countries in all our major subjects. It makes sense.

And… this is a PR nightmare for a lot of groups, and it feeds into common economic worries. If schools are not trusted as much, and, indeed, if being so far into debt is such a Faustian bargain, you get less and less people enthused about attending schools. And, if less and less attend, or bother to give it their mental all when they do attend, the people who can vouch for the benefits of higher education become fewer and fewer.

The result is we get stupider as a nation. If the schools aren’t already contributing to that problem.

But, that’s not the end of it. Because the companies hiring also have an issue: when school is not a useful measuring stick anymore they lose stability. How do you determine who to hire when you can’t trust credentials? You must smile and take your chances or take the huge amount of time to test every single person interested in a job.

And they have a similar problem if they do trust the schools. Because, apparently, they’re not getting the best people always, and with fewer applicants to choose from, the competition will get more and more difficult to decide upon. And then, as a smart business, they’d only hire the already experienced, and the youth then don’t have jobs, and everyone gets mad at them for not having jobs, and people go on support mechanisms like welfare.

This sounds like a slippery slope argument, and it kind of is, but the situation has doom and gloom. It’s not PR anyone wants, especially not the ones who oversee the children and young adults forming the next generation.

And, I hate to be the complainer. But it’s not something I personally can help fix outside of discussing it. The only answer is not an easy one. The education system would need sweeping reform and change. To improve itself and its PR so people trust it more again. And then make the debt it causes not so crippling. It’s not an issue easily brushed under the rug. You can’t slap an A+ on it and hope for the best.

But here’s the funny thing, and the hopeful thing. The people equipped to do it, to solve it, might not be from the biggest, most well-funded places. People already smart enough to do what needs doing exist somewhere. We need to find them and accept their solutions even if their accreditations aren’t top notch. And then we can get the world back to where accreditation means something concrete again.