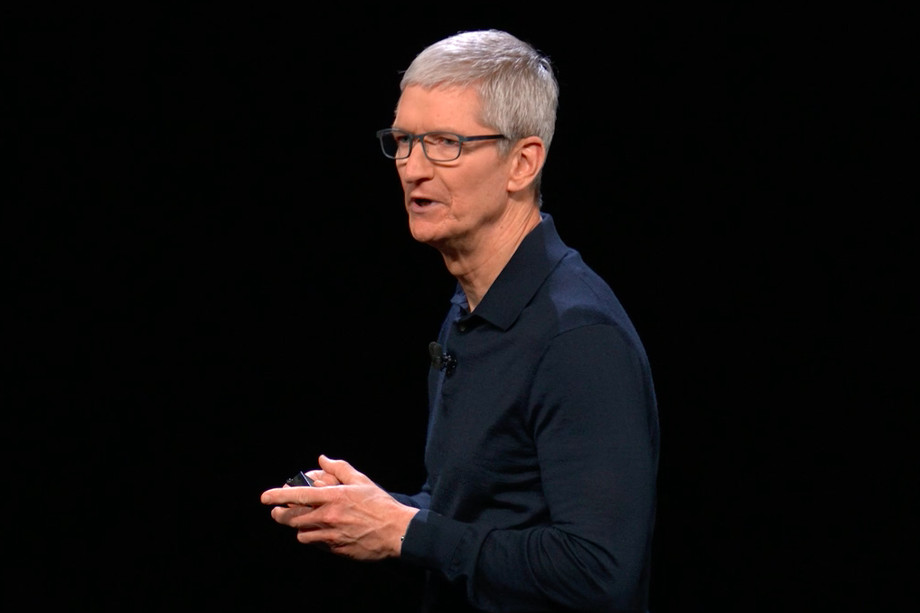 Technology Companies That Consider Their Consumers Wellbeing Will Lead The Way

There is a new idea in town, or rather an old idea dressed in new clothes: digital wellbeing. How long do you spend sat in front of your machine? How in control of your digital environment are you?

People often complain about the fact that as they walk around most people are totally sucked into their little black mirrors, constantly texting, or playing games, or watching something, or listening to something, and really not engaging with the world.

It is a little like the previous generations that were warned not to watch too much television or they would end up square eyed. That addiction was often mitigated by the fact that control of the family television would be in the hands of one of the parents, but there are also those children who were apparently raised by TV and were more familiar with Mr Rogers than their own father.

Screens are ubiquitous now, and there are barely any moments apart from those where your head is on the pillow that you are not imbibing some form of media. It can become all consuming – and people are noticing that this is not the greatest thing for their mental health or that of their children – that it facilitates a disconnect as much as any enabling of social connection.

Apple Demonstrates Care In Its Products For Its Consumers

Apple is always a little ahead of the curve on reading the trends that shape what people want from their technology, and thus they are responding to this notion that digital wellbeing is an important thing. You can monitor how long you are sat in front of your screen; you can limit how long you spend on your apps, and you can dial down the interference of notifications on your device. And you can also make sure that you children are having a healthy relationship with their electronic devices as well.

We use these devices for so much that we sometimes forget that they are merely tools, and that they are not the be all and end all of our lives.

You have to suspect that Apple has really good focus groups and beta testing groups to make sure that any changes that they make to their machines or their software is on point. They really do seem to misfire less than Microsoft, who seem less interested in finding out how people use their machines, and more interested in forcing product loyalty on their users.

It demonstrates a real care factor as well – they want their users to have the absolute best experience available, and given how rapidly they have grown, and the success of their company, one would have to see their position as a testament to whatever successful actions they are engaged in.

It is interesting to consider that perhaps a technology’s ability to provide digital wellbeing might be a metric of how successful the technology is, and that is surely going to make for a much better existence in this technologically driven world.