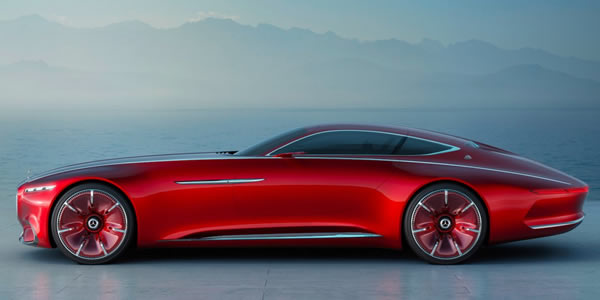 Innovation In The Automotive Industry 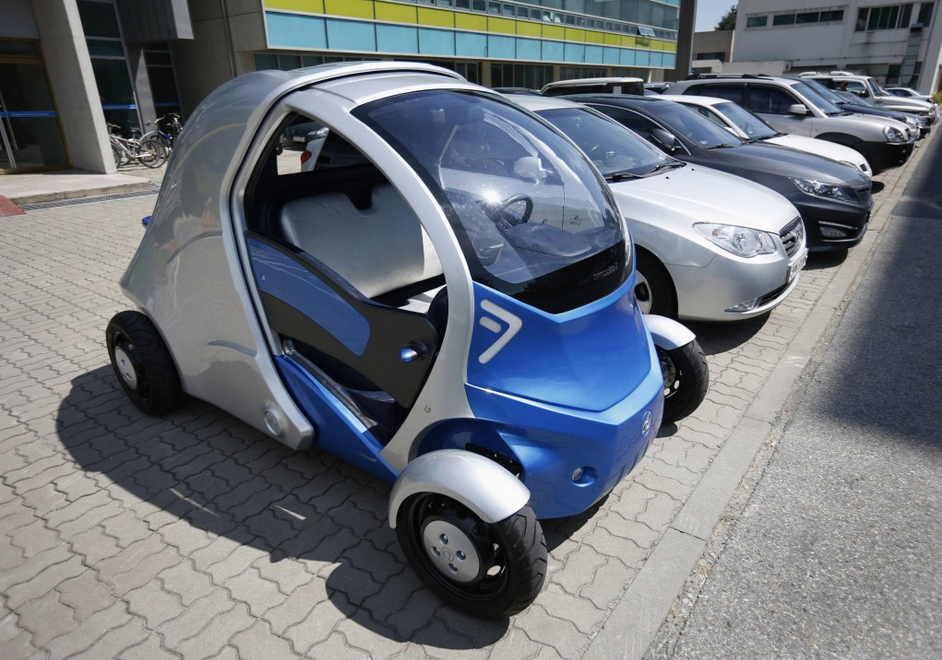 I have to admit that cars don’t really interest me – or modern cars don’t; classic cars are a different matter … each one of them, especially now, given their age, are works of art that people have poured a lot of love into.

At some point, I think somewhere around the nineties, Computer Aided Design started to become more and more prevalent and the technology seemed to kill something in the imagination of those working on any and all vehicles. If you stripped a lot of modern cars of their badges you would be hard pressed to tell what the hell you were looking at, because they have all veered into some notional middle of the road where all the quirky edges have been smoothed off. Your car may be fast in a wind tunnel, but it isn’t going to do a damned sight for anyone wanting to enter their vehicle into the automobile equivalent of a beauty show. The look of a car really is as important as what is under the hood – when you pull up in a Lamborghini, rather than a Citroen, you are saying something about yourself … you are advertising your cool and aligning yourself with a high quality product; it means something.

One thing that really does interest me, and always has for the design aspect of them, and the innovation that is on display, are concept cars or cars that have a little more under the hood. I love Tesla and its whole ethos – it doesn’t just represent something nice to look at that serves no purpose … Elon Musk’s company really wants to bring about positive social change, and that should really be celebrated.

The thing that just caught my eye, not just for the design of it, which, while not especially sexy as cars go, gives you something really useful too, is the Armadillo. In a place where space is of a premium, South Korea, they have come up with a foldable electric car which also parks itself when you tap a few controls on your smartphone.

More cars need to be like this – these vehicles are great PR for whatever company makes them. When you go to the car shows, a lot of companies have research divisions which develop things like this, but the failure to deliver on the constant promise gets more than a little frustrating. I think there is a market for these kind of things, and while some concept cars are a little gimmicky and occupy that testing ground flux-state that a lot of prototypes live in, they really fire the imagination and tap into something that speaks to people who don’t even love cars, but just love the aesthetic aspect of the project.

I hate the generally muted tones of most cars you see on the road, and the disappointing cookie cutter designs. It isn’t the case that people won’t respond to more interesting and flamboyant styles of automobile … just observe a crowd when they see a classic Chevy or a Plymouth Fury, they really enjoy them. There are some beautiful vehicles out there at the moment, but the majority are tired photocopy versions of each other, and it isn’t a great advert for the ingenuity that exists in the automotive industry.