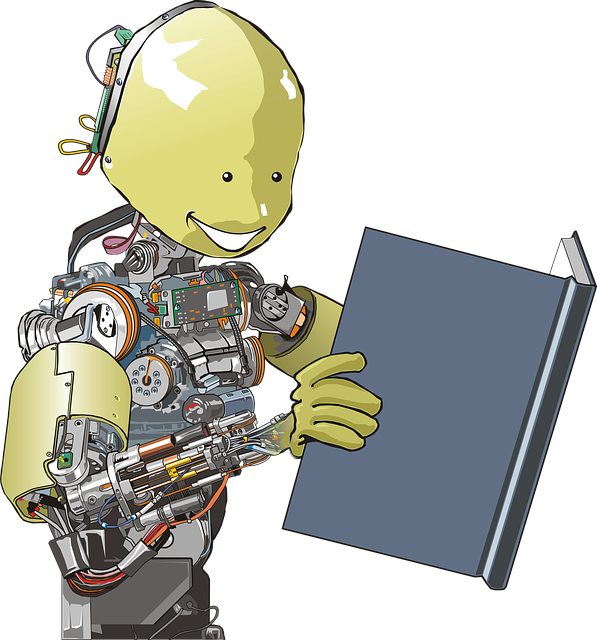 What Problems Cannot be Solved If Energy And Care Are Applied To Them?

Compassionate tech is apparently a big thing in the UK, where the tech sector grew 2.6 times faster than the rest of the UK economy. Private start-ups are using technology to help society’s most vulnerable people – giving them a way to get onto the runway where they might be able to secure a job and lift themselves out of the situation they find themselves.

It’s not a bad idea – throwing people a lifeline that consists of something practical that can be applied to the situation and used to fix it, rather than a hand out, which does little but allow the person to subsist in the state they already find themselves in.

Tech innovation is also targeting areas that are not often seen as markets for technology – the elderly, whose lives can be made easier if they have access to devices that are made with them in mind, such as Komp.

These kind of things can be arrived at it if you don’t approach the whole field with an attitude of one size fits all, because that reductive way of thinking about things really doesn’t help anyone, and can miss cause you to miss a whole slew of opportunities.

Technology Can Be Inclusive

Think about your own  business, and you have surely encountered situations where you find that your customers or clients need something that is a little bit more bespoke, and if you are inflexible, and can’t think about the problem from the viewpoint of the person using it, your chances for expansion may be drastically curtailed. Technology should never be merely prescriptive – it also needs to be able to encompass difference, and to evolve where necessary.

Imagine for instance that you had a website built four or five years ago, and the programming language changed, and the Google requirements changed, but you were still sticking to your guns and pushing that old iteration of the technology – you are going to be standing still while everyone else has moved on. Horse and cart don’t really cut it if you want to be in the freight shipping business, and technology that doesn’t answer to the needs of its users likewise falls short of what people want.

Facebook is having to evolve – irrespective of whether the change is cosmetic or more far-reaching, the environment is not the same now as it was when it first came onto the market. Google is a different beast that has grown and shed many different parts along the way. Microsoft also has a very observable evolutionary arc that isn’t only represented by the move from Clippy to Cortana.

Technology is used to solve problems, so there shouldn’t be much out there that can’t be analysed and fixed.