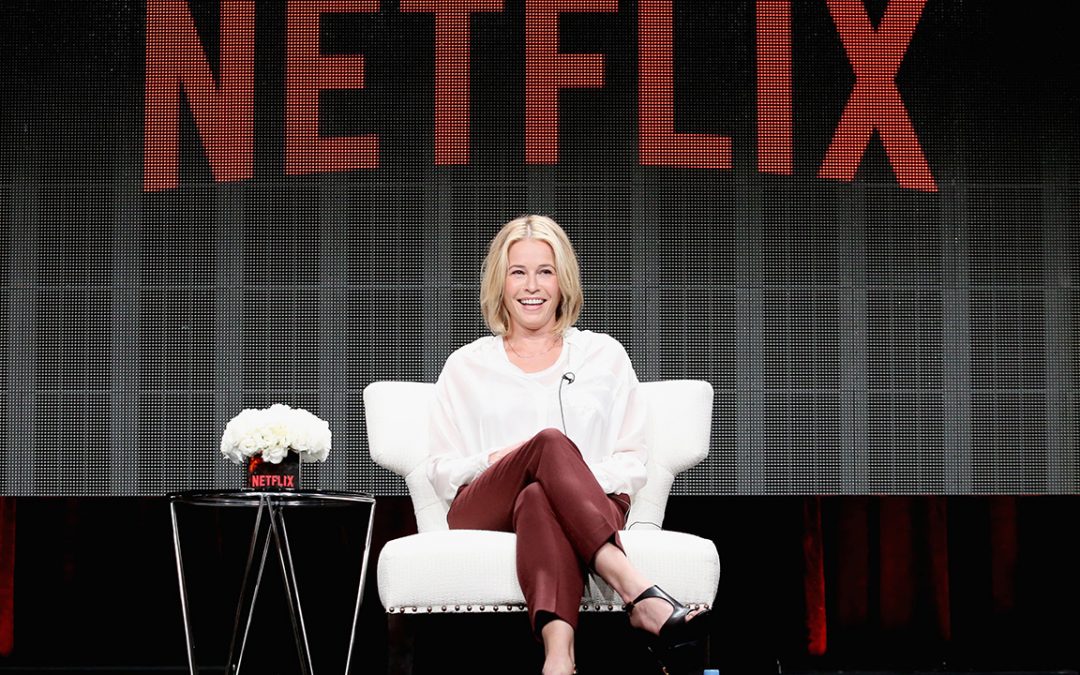 Netflix Is Actively Shaping How Their Viewers Watch Things

I’d read about it a bit before, and had meant to write about it earlier, but I forgot about it – these things happen. Anyway, it popped up in that little scrolling window of recommended shows on my Netflix log in page, and I suddenly remembered that this show was going to be in an interesting format – something that is happening a lot as Netflix and Amazon experiment with the best kind of delivery system that works best for their products.

Netflix and Amazon have both been facilitating binge-watches of late; dropping a whole show in one go. So this potentially new model is an interesting change of pace. Chelsea Handler’s show will unpack at the same pace as any other talk show, on a weekly schedule. Will it work? That is what media watchers are asking.

I do like that I can get access to a show and watch the whole thing instantly – with dramas that have an arc and format that pretty closely resembles a novel this makes sense. Plowing through seven years worth of a show can give you a new perspective on how the thing is put together … it highlights any flaws, but it also shows you when there are successes in dovetailing all those disparate narrative threads together.

Conversely, there was definitely something that added a certain piquancy to an episode when you had had to wait a whole week for it … it definitely made each and every episode an event in and of themselves.

Since we went digital in so many different areas of our lives it definitely stretched the ways in which we consumed our products into some different shapes. Singles used to be the thing, and then Extended Play Singles, and then Long Players, which became cassettes, and then home taping fragmented the whole exercise into mix-tapes for people. Singles revived for a while. Then CDs hit the market, and their recording capacity turned the market into an album market again, except you could shuffle and forward through a lot easier. MP3s came along and broke everything – singles on the rise again, MP3 albums; all kinds of different ways of listening to things. The televisual market has gone through similar upheavals – it used to be a TV and a Cinema world; videos changed that and it was a Blockbuster World; then Netflix happened; then Netflix and Amazon started doing original programming. There are others dabbling around in their too, and the landscape keeps shifting, as it should.

Every time someone announces the death of a format you should smile, because it has been announced every time some new media presents itself. Radio didn’t get totally destroyed by TV, TV hasn’t been totally destroyed by internet, video games haven’t totally supplanted books. Have these media been changed? Yes, irrevocably, but the change isn’t always a bad thing, and in some cases the changes forced on the delivery system has allowed a creative space in which those who master the form can flourish.

I hope Chelsea Handler’s show does herald the arrival of some different way of delivering content – do I think it will supplant series being dropped in a day? Why would it? In a consumer driven market different people want different things, and this show is going to scratch a different itch to those others, and that is a great thing. The nostalgia ready part of me, which is already engaged by all these shows I could never fully catch when they were on TV, likes the idea of a throwback format, and there is something intriguing to observe in how something old, presented in a new arena, suddenly has the flavor of innovation again.