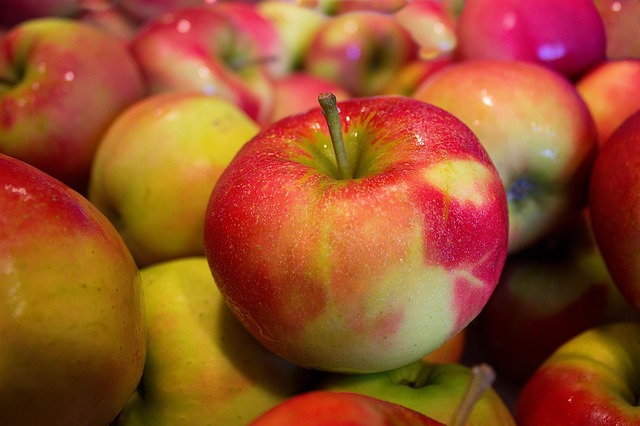 Advertising Something As Healthy Is An Attention Grabber: For Better Or Worse

Everyone wants to be healthy—if the advertising around the internet is any sign. Though, that logical inference was obvious without a banner ad to confirm. But the controversy over what is and is not healthy is so raging and so fraught with pitfalls that we have conflicting answers to the simple question of what will help us live longer.

The fact it includes that aspect, by the way, the bit about living longer, makes it even more likely for people to be irrational on the subject. Add to the cocktail the fact a basic hamburger is often cheaper than a decent salad and you get an economic-laced powder keg likely to explode if you talk to anyone, anywhere, for more than a few minutes about health.

Between Vegans and Vegetarians and Paleo people, and all those who actively dislike those types, you’ll get so many opinions that even when science claims a concrete answer—like the food pyramid—people won’t listen/care.

And, partially, the reason for this problem is that each body is different. It really is. If that wasn’t true, then why so many arguments? Some fad diets worked for a few, but that does not mean it will work for everyone.

But people want the easy answer. And Nature’s Food Patch on Cleveland Street and Whole Foods attached to Countryside Mall both have the inherent advertising that if you go to them you don’t need to think nearly as hard about the things which might be healthy for you. Their food, by design, barely contains any of the boogeymen of the culinary world. And even if GMO is cool for the human body, like some argue, you don’t have to take the risk at those stores.

And being the safe choice is, yet again, great advertising. No one wants the added stress of if their body is doing okay on top of the usual worries of the world.

Sure, some blessed people can eat ice cream on a whim with no lasting weight shifts. But for the rest of us, we are in a constant battle for health. Not always a brutal fight—thankfully—but a fight nonetheless. And the advertising which offers the easiest solution will get the sale.

Now, I am not saying for some scam artists to benefit from this—though some people clearly already are, “snake oil” is a term for a reason—but if you have a way to help people, if you can make some people well, you owe it to your own wallet, and to humanity, to put yourself in a place where they can see you and your product. This stretches beyond health too.

Advertising Something Good–Is A Good Deed

But, health, especially, is a big enough concern for enough people, that if you really can help, then use the benefits of advertising the world has already to get as many feet in your door as possible.

Until someone works out a machine which can tell what is good for each person, and then dispense food made to that specification, even down to the exact quantity—along with regimenting exercise—this is what we’ve got. Until we live in a science fiction future of organized health, we must rely on the right people, being offered the right reigns, and always being better seen than a scam.

Don’t just do what a celebrity said to do, is what I am saying. And don’t think the restaurants of the world are inherently okay for you because the FDA lets them serve. All that means is that it is edible.

Listen for the right advertising for you. Being healthy is possible. Even if the world makes it hard sometimes.