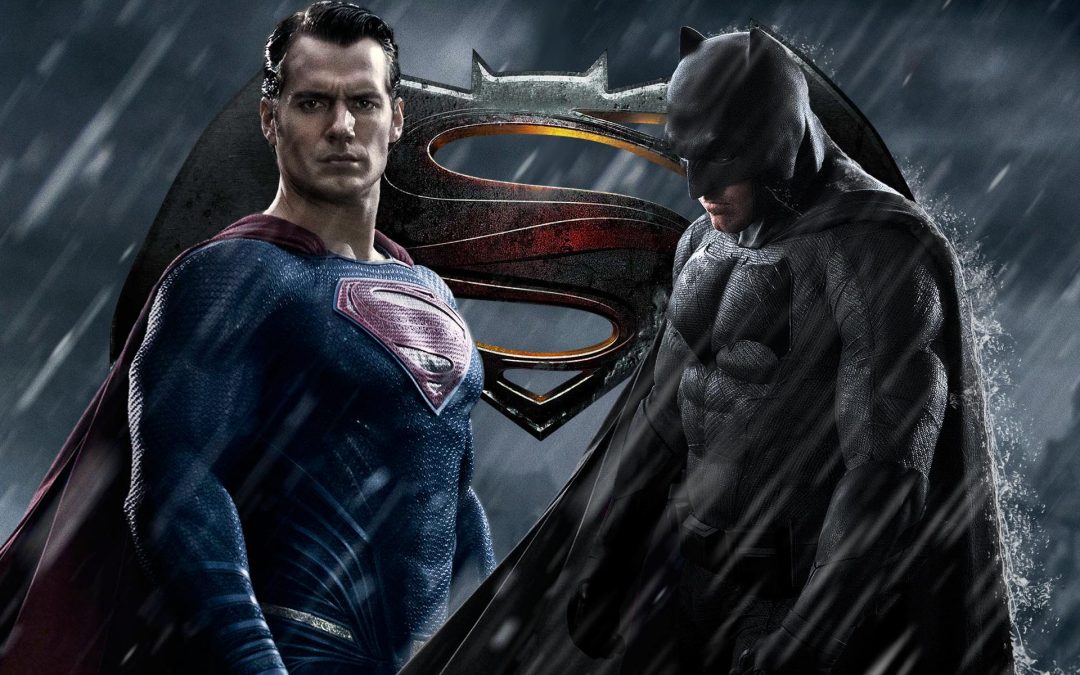 The boy with his finger in the dike had an easy job – one leak to plug to save Holland. Companies that are seeking to protect the integrity of their product and to maintain a release schedule are having to try and contain something where an infinite number of possible routes for the thing to escape into the public domain exist.

Bjork has talked about it, and Tarantino was famously going to scrap The Hateful Eight when a script turned up online, and now the new Superman / Batman film has leaked ahead of schedule. What are you going to do? In a world where simultaneous hard copy and digital release, or online and cinema release, still isn’t quick enough for some people, how do you work around it?

Some companies, Marvel being a good example, just roll with the punches – they have accepted it as a reality. Doctor Who’s leaked episodes prompted a statement from the BBC that stated that the versions pirated online weren’t the finished product, and that the inferior copies weren’t going to give the viewer the kind of experience the official release was going to.

Sure, going viral is a pretty good way of building up steam ahead of the release date, but when it is a shoddy version of something, it allows people to jump to wrong conclusions about the production values of a thing, and can start a backlash before the product is even really ready to see. Some “leaks” seem more managed than others, and it is possible that some of the production companies are actually using the tactics of guerrilla marketing that seem to work so well for some of the smaller players out there in the market.

A lot of review sites report on the “leaks” as if the leak is the news, just as an excuse to be able to mention or link to the offending clip, seemingly adopting a world-weary attitude to the crime, but still reaping the rewards of having a hot button item on their site.

I clicked through when I saw about the leak, and I was excited by the content. There is a bit of a guilty thrill in seeing something illicitly, but I also miss the days of a big event release with no teasers and no leaks – so when you see the movie or hear the music it is still something pristine and exciting. These problematic tactics are called spoilers for a reason, and they make me think that patience isn’t only a virtue it is something that really might help to build the hunger for a product in a better way. I know I am not alone in not wanting to see all the best bits chopped up and pre-chewed: it deflates the eventual consumption of the thing I got all excited about in the first place.

Will Zack Snyder’s super hero film suffer too much from the publicity? Probably not. Would it be preferable to actually hear about a release schedule and not have bits of the movie or album sneaking in under the radar? I actually think it might.