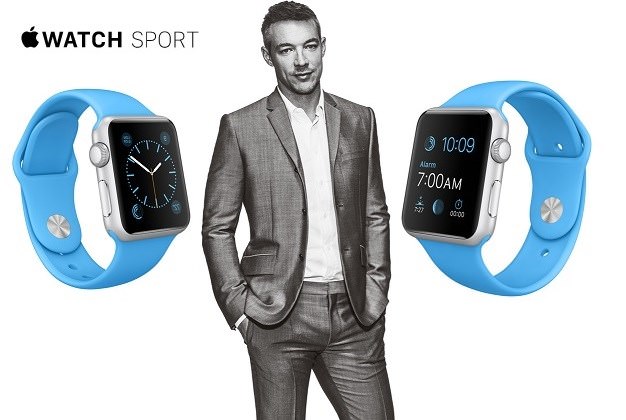 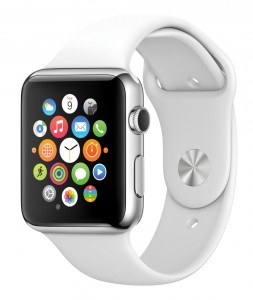 OK, so I have said that smart watches don’t really float my boat. Back when digital watches started to become a big thing (yes, I am old enough to remember that) I was a kid, and that kind of thing really got me whining at my parents for a new watch, but this “innovation” hit me as I felt there was a plateau in technology where the same ideas were just being reiterated on different sized screens. At some level portability and interconnectivity between things is sort of cool – I like the Internet Of Things as some techies have labelled it; smart objects that talk to each other and provide metrics about all aspects of your life that were beforehand unavailable as sources of accurate data. But I do get the feeling that some of the vibe here is like the constant format changes that were enforced on music and film collections, where you had to keep re-buying the same old thing continuously. Watch it on your watch, iPad, phone, laptop, desktop, whatever – it gets annoying.

Apples Adverts Tell A Story About Their Product

But I was sitting there watching the 3 new ads for the Apple Watch and something shifted in my universe – there was a degree of subtlety to those adverts that centers the watches in people’s lives, and shows how people can use them to enhance their lives. You know what it is that you are watching, and you know what it is that you are being told about, but it isn’t in your face. Apple have reached that kind of level where the aesthetic lets you know what and who you are dealing with. Sure, there has been a lot of buzz about this item beforehand, but I am sure that I could come to this advert without knowing anything about it and I would get that it was Apple. It does let you know at the end “The Watch Is Here”, but by that point you already know.

It’s not a bad looking piece of technology either – when has something from Apple ever looked ugly? I think this series of ads may have been the thing I needed though – an aesthetic communication from Apple that frames the product, rather than the bombastic circus that hypes any release from Apple as if it were the answer to the universal question. Apple is in seduction mode – they are not being loud and shouty, which is how some of the earlier press has seemed. I didn’t want to buy one before – maybe now I might be a little bit closer to forking over my dollars.