Advertising the Debate around the USSC Vacancy 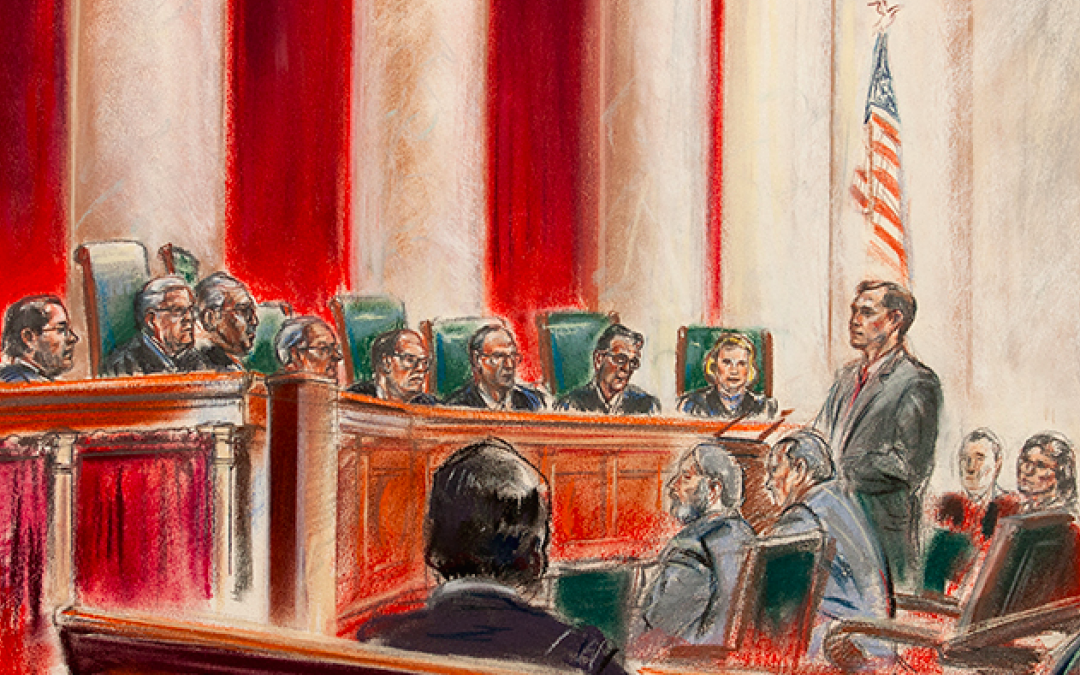 Necessarily, there is a lot of debate about who should fill the vacancy on the United States Supreme Court left by the passing of Justice Scalia. Here we are advertising the different views espoused therein for you to make your own opinion.

There have been numerous reports of candidates saying that President Obama should not fill that vacancy.

Cruz: If Dems Want to Replace Scalia, They Should Win the Election First

Bearing in mind that Article II: Section 2 of the constitution is written,

“The President shall be commander in chief of the Army and Navy of the United States, and of the militia of the several states, when called into the actual service of the United States; he may require the opinion, in writing, of the principal officer in each of the executive departments, upon any subject relating to the duties of their respective offices, and he shall have power to grant reprieves and pardons for offenses against the United States, except in cases of impeachment.

The President shall have power to fill up all vacancies that may happen during the recess of the Senate, by granting commissions which shall expire at the end of their next session.”

I am not advocating either side of this argument, but the arguments used to say that because the President is in his last year of Office he should not nominate a candidate is flawed. President Reagan nominated Justice Anthony Kennedy for the Supreme Court in late 1987, nearly 3 months before he left office after his second term and George Bush Sr. took office.

Mitch McConnell, coincidentally voted to confirm Justice Kennedy too. Call it hypocrisy if you desire, but I am of the opinion that people are entitled to change their opinions as they age and as new information comes to light.

It is not for us to determine though the right of the President to nominate Supreme Court candidates. It is his constitutionally granted power to nominate judges without limit on the time-frame by which he does so.

In my opinion, Justice Scalia, would very likely have supported this power, as granted by the constitution see as he tried to interpret the constitution in a manner that the founding fathers would have. Additionally, Justice Scalia was sitting on the bench for one year by the time Justice Kennedy had been confirmed, which to my mind seems like the best advertising for a “yes” vote.

What do you think? Should President Obama nominate Supreme Court justices, or should he defer leaving a vacancy for year?