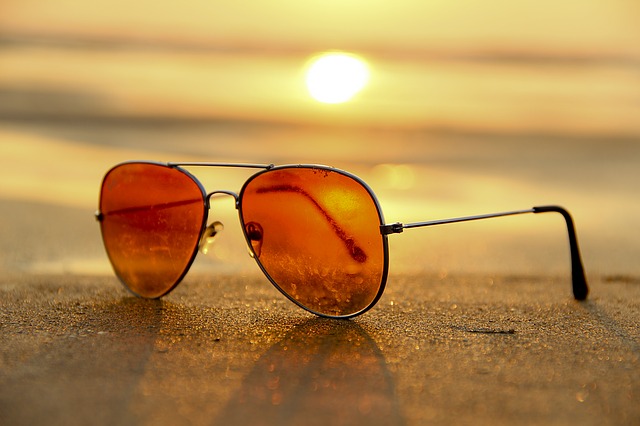 More than one form of advertising exists. Some of it is specific to companies, made by them, and set to sell something. But, there exists another type of advertising…one not meant to get across the idea to spend money, but to make someone out as more and more powerful.

And, in the today, in the now, with the media landscape as it is, that advertising focuses squarely on celebrities. And sure, that’s not new news, but who can be a celebrity has changed. First off, fame has layers now, more than ever. If you go into the maelstrom that is YouTube, you will find plenty of people who you could certainly call famous, and yet, outside of their subculture, the random person will not even know their names. Besides, perhaps, the children of the local high schools like Clearwater Academy International, Washburn Academy, The Learning Connection, Delphi Academy, or the simply named: Clearwater High School. But that is not the everyman population of the work-a-day world.

Subcultures grow through, and some become common enough random people know them. And, I’m sure you have already guessed going off this article’s title which subculture got enough advertising for the news and the world to give them more than a passing glance: the nerds. The geeks. The dweebs. When else in history does the average person not only recognize who people like Stephen Hawking and Neil deGrasse Tyson are, but has also seen them interact with the media at large?

Nerds Become Superstars On The Back Of Advertising

In what other world—because this age does seem like a new world—does the author of a fantasy series become a household name (and the fact you probably thought of a different person than I intended proves my point)? Actors can become known not for who they are, but for what nerdy character they play.

This is the new nerd, the bigger than life nerd. For some beautiful reason, the outrageous, obsessive, risk-taking social rejects get all sorts of documentaries made about them. Gets major actors playing them in multi-million dollar films.

For an easy example, I can’t imagine any other situation where something like The Imitation Game would not only be a movie, but a movie which glorifies not the smooth overly square-jawed man in a three-piece suit, but the hard-working smart guy who almost no one likes to be in the room with.

You can make all the derisive comments about the “special snowflakes” and the “precious millennials” you desire, but we are in a world which is now advertising that perhaps we need a little less of the men who waddle in and take out many with guns, and more of the clever and odd and the nerdy.

Nerds love a good power fantasy, perhaps because for a long time they did not feel powerful (like many other groups). But now, along with other “minorities” of subcultures and actual minorities which were marginalized, being us, being nerds, is taken by advertising to be a power fantasy.

And I think we could get used to that.