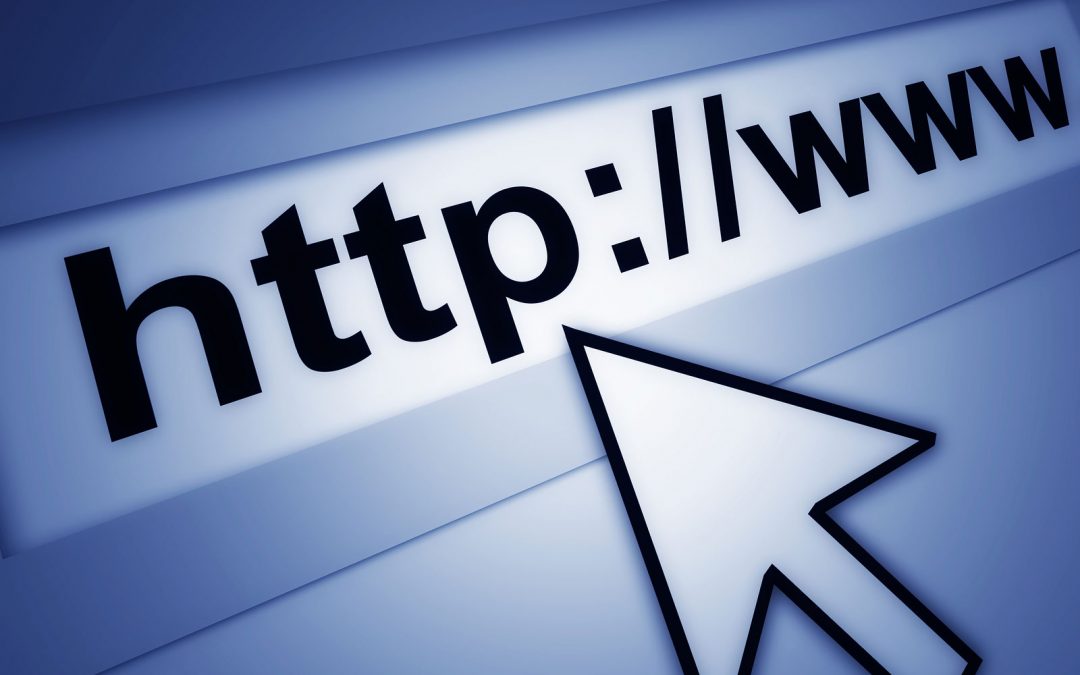 Advertising The Internet as a Business Medium

I have to confess.  I was going to give you lot an additional lesson in what SEO is, and why you should learn more about digital advertising as a viable way to develop your businesses.

As I was looking up things to share and educate you on, I discovered some rather intriguing statistics that make a far more compelling argument for why the Internet is, possibly, the most valuable medium for advertising and marketing.

Internet penetration means the amount of population who uses the Internet.

Let that sink in.  Of North America, 89% of this region uses the Internet, which is more than 10% ahead of the next most Internet trafficking region, which is Europe.

Additionally, did you know that there is on average *40,000 searches on Google per second?  That means 3.5 billion searches per day on Google. That’s half of the world’s population too.  These are amazing statistics that demonstrate just how heavily trafficked the Internet is, and especially Google.

But Google isn’t the only major player on the Internet.  Facebook gets a lots of publicity with good reason.

Some of the PR Facebook get is extremely negative, with good reason.  They have a problem with spam liking and negative pages promoting all sorts of illegal and unethical things like sex slaves, terrorism and ethnic based hatred.

However, with *1.7 billion Active Users and counting, it is hard to discount Facebook as a search and advertising medium.  You can obviously tell why there are so many people out there who are marketing themselves as Facebook marketing experts now. There is a market for it and because it is easy to set up a page and then create ads for it, almost anyone can do so.

If you haven’t reached the conclusion that I have already, I’ll help clarify it instead of just giving you the data.

The Internet is massive. It is powerful, and half of the world’s population uses it each day, and 89% of North America uses it.

Since the vast majority of my readers are based in the United States, let that sink in.  We account for 4.9% of the World’d population, and use the highest quantity of the Internet.  If you are a business owner and you want to promote your business to get more exposure and customers/clients, then there is really no better place to do that than the Internet.

If you have any questions or comments, I would be happy to answer as best I can here.