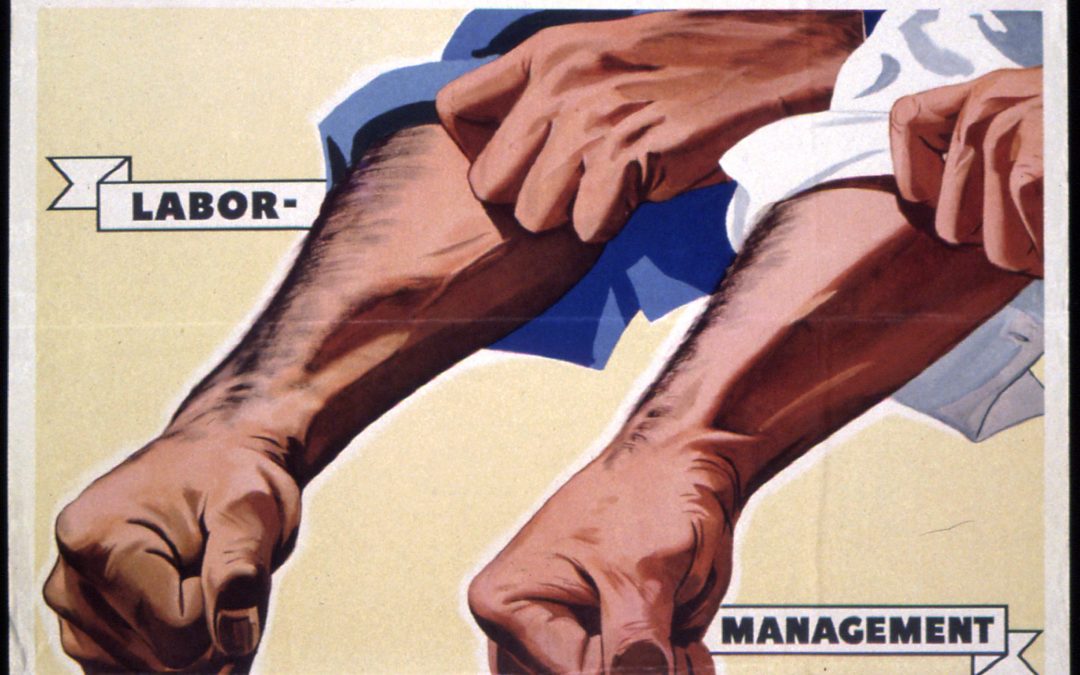 Advertising the Problems with Liberal and Conservative Economic Agendas

In an election year there are always key issues that dominate the foreground.  I do not need to cite any academic or public sources to inform you that the Economy is one of the biggest issues in this election cycle, much like it has been in recent presidential elections.  Every candidate is advertising their own plan and some are more unique than others.

We are getting hit on all sides with different economic plans, and each candidate, their surrogates and party and candidate loyalists are advertising the hell out of their preferred plan.  This is regardless of the similarities of particular candidates plans, or being ignorant of recent results of them.

It can be overwhelming.

In fact I read (a partisan) but particularly interesting piece that prompted me to share my perspective on which direction the county should take in terms of developing an economic plan.

The New York Times author, Eric Levitz does a good job staging his piece in terms of understanding the blatant hole that is left camoflauged in our presidential debates, at least on the Republican side.  Personally, I think his math is wrong in summation.  He does not factor in the moneys saved by cutting certain programs/departments and truly believes that candidates, like Donald Trump would do more than he theorizes.

This is a relatively minor point in the purpose of my thoughts however.

To the primary point: what would be a solid, effective and job creating economic plan?

I believe that there are elements from both the Conservative and Liberal agenda that would help create the optimal plan.  Look at what President Clinton did in the 90’s.  He left office with a budget surplus, an economy in the black.

He was not the most liberal of presidents, and he was by no means conservative.

From the liberal platform, we should introduce and enforce legislation cracking down on the Banking/Finance industry, as they are out of hand, are almost singularly responsible for the housing bubble bursting and were the recipients of the singe largest government handout in recent history.

We should introduce higher taxes on the pharmaceutical industry.  Their drugs are not without negative effect, should be labeled as such, and they too are needing tighter regulation.  We are all familiar with the case of Martin Shkreli by now, are we not?  If you are not, here’s a little background information.

He authorized the price hike of a medicine, Daraprim, which is used to treat toxoplasmosis, from 1,130$ to 63,000$.  That’s roughly a 4000% price increase for a single medicine used to treat a condition that is not all that common.  As if big pharmaceutical companies did not need more negative PR.

So, take Martin Shkreli as an example of what is wrong with Big Pharma like Goldman-Sacks and Sallie-Mae are to Big Finance.

These two industries deserve serious regulation and tax increases for providing services that are both helpful and potentially calamitous to the well-being of the people of this country.

Additionally, I would propose (and here I’ll take some leaves out of Thomas Jefferson’s playbook) that the IRS be cut down to only the necessary personal to receive federal income and enforce taxes.  I would also propose that we minimize the expense of our diplomatic core.  We do not need hundreds of satellite offices in small, contentious and unstable countries like Libya, and can instead base our diplomatic core around geographic territory and national stature.

At the risk of offending multiple countries, there is no need to have embassies or missions in countries like Albania, Slovakia, Cech Republic, Pakistan, Vietnam, South or North Korea, Guatemala, Haiti, Costa Rica, etc….  Brazil, the UK, Germany, Italy, Russia, China, Japan, and Mexico and Canada, South Africa, Egypt and Australia are examples of countries that are large enough, members of the world governing bodies, and are geographically situated to give American diplomats the convenience to get to any other country in the world a short flight to address any concerns where a conference call will not suffice.

Again, following Jefferson’s model, we should be taxing imported goods more stringently.  The more we import the less American manufacturers can sell, and that inhibits economic growth and stagnates wages.  Donald Trump, to his immense credit, would do similarly.  And probably very successfully.

I do not believe that this country should be run like a European country, but I do admire the willingness of extreme Liberals to make it so.  University should not be free, but there should be less cost associated with going to State owned universities.  The current university model is operated as a business with a heavy influence on college athletics, when their primary purpose should be education.  Let’s make that so again.

I would abolish the required insurance clause in the ACA.  Just that clause.  Using the health insurance marketplace is great for those who want insurance and want to find it at a more affordable rate, but to force it upon those who do not want or need insurance and then fine them for it, is unhelpful for the people of this country.

This way the government still makes money from those using its insurance programs and free market insurance companies can compete for new clients in their states.

Finally, cutting military spending is a must.  By all means, let us support those who have and do serve in the military, but to contradict the needs of our military command and give them more than they say they need is folly.  To spend upwards of 3 trillion dollars on a war that shows little sign of abating is asinine and foolish.  We should reinstate mostly non-interventionist policies and use only supporting roles for those who request our assistance.  This would go a long way to supporting our goal to improve the economy.

My pet project would be to forgive student loan debt for all teachers, professors and active and retired military professionals.  These are individuals who have and do support our country’s population through the, theoretical, betterment of the nation and population as well as risking their lives to ensure our liberties.  These are people who go into the careers they choose to help others, and that deserves some sort of recognition.  Those who go to school after the military deserve the rewards that business offers them, and that would very likely cut down on the welfare spending that we consume helping homeless veterans, and likely would cut down the population of veterans in need.  This would have the add-on benefit of ensuring that we spend less on veterans’ healthcare through the VA.

I think this plan as it stands not deserves plenty of advertising.  And anyone who chooses to run with a similar platform has my vote.  But I am not finished.

To finish this economic plan, I would support a comprehensive study on the financial burden of every department the federal government is responsible for.  Take the Education Department.  Recently they have come under immense scrutiny for their improper contract rewarding relationships with lenders like Sallie-Mae.  This is department that requires less of an agenda setting role and more of a management one.  The Federal Education Department should not be setting the agenda for every state, but should instead manage the results of each and ensure that we are producing the desired results of intelligent students.

Every Department should have such an investigation, and I think spending the money for this study, will eventually pay off in savings when we can mitigate the cost of these federal agencies.

We should restore more State’s rights.  Let the State’s determine how much money to spend on welfare for their neediest while implementing programs that are unique to their states’ and with budgets they can afford.  Enough government mandating.

As Kansas and Louisiana demonstrate; state governments that are inflexible and partisan run the risk of going into major debt, while states like Minnesota that work with both parties to create an environment and policies for the well-being of their people obtain high surpluses annually.

So, which would you prefer?  A government that is run according to the Conservative dream with massive cuts and little support, or one by the Liberal dream, full of social programs that cost far to much to maintain?  Or, the third option, the plan that I laid out that accommodates parts of both without the risk of failing hugely?