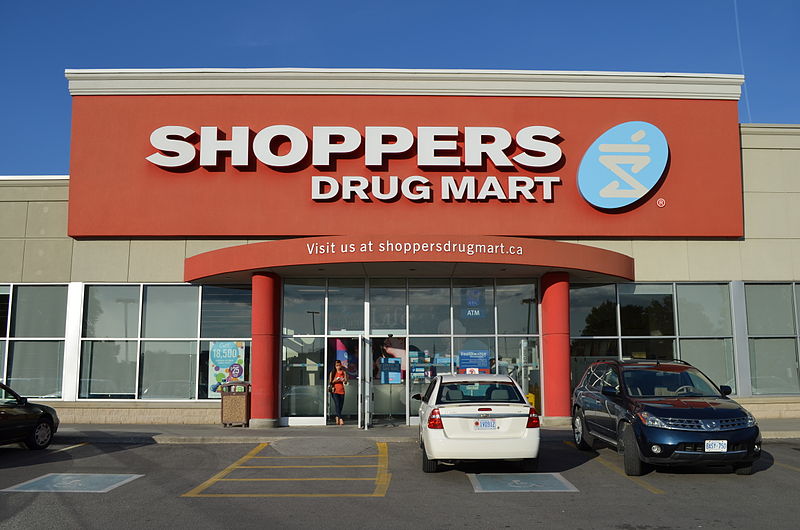 Advertising Belsomra, and the Problems with Modern Medicine

One major industry escapes a great deal of criticism on a public scale because they purport to serve the good of humanity. This industry is remarkably contained in every other country of the world except for the United States of America and New Zealand in how it is allowed to advertise and promote its innovations.  We are of course talking about the pharmaceutical industry and the limitations on advertising that are non-existent for it.

The Huffington Post, who is usually very good about posting and hosting articles on the awareness of mental illnesses (which this article is not meant to deny exist) and promoting new and advanced treatments of certain psychological conditions (whether I agree with their intent and validity) is taking the other side of the story for a change.  This article, titled Drugs You Don’t Need, For Disorders You Don’t Have takes the informative view concerning a small sample medicine and how the pharmaceutical industry is creating a market and need for something that is not real.

In order to understand why this is significant, I will endeavor to break down this rather lengthy article into a slightly abbreviated format that is written simpler.

The drug in question is called Belsomra, and it is designed to treat insomnia.  The problem that the researchers (scientists conducting the FDA studies) found is that it is only marginally more effective than other insomnia medicine, and that none of those are better than changing behavior patterns and diet.

The other problem, from an advertising perspective, is that because the advertisements for Belsomra are not explicit, is that its manufacturing company, Merck is not obligated to legally inform the public about its side-effects.  These include, but are not limited too; temporary paralysis, next day drowsiness, depression and suicide.

For approximately 22 minutes of extra sleep.

There are a couple of problems with the way Belsomra has been advertised and marketed to the mainstream population.  Starting with the process of advertising itself.  This article does a great job explaining the evolution of drug advertising from the snake oils that were purported to cure any condition being illegal, to being encouraged to market directly to the physician, and then post 1980’s being allowed to market the drug directly to the consumer, regardless of disclaimer about cost and viability.

One of the most interesting things mentioned is that since the turn of the century, or at least close enough to it, there have been few actual breakthroughs in treatment among these different pills.  This means that most of the new pills being advertised on the market are essentially the same drug being rebranded by multiple companies to dilute the market and make a profit off the people who actually need help.

Nowhere in Europe are pharmaceutical companies allowed to advertise their drugs on the television, and one can see their point.  There becomes very difficult regulatory perspective in ensuring that the information and ads that are being produced and aired fall into legal and ethical grounds, as evidenced by the FDA and US governments lack of action against such specious advertising efforts for drugs that are not actually new or helpful.

So, credit to the Huffington Post for posting this article, and shame on Big Pharma.

If you are in need of treatment for a condition, do not listen to the television advertisements, the app on your phone that is trying to tell you are not getting enough sleep, are overweight or suffering from any other so-called condition; talk to your primary physician.  Not a psychiatrist or a pharmaceutical advertisement.