Trump – “The King of Branding”

Trump – “The King of Branding” 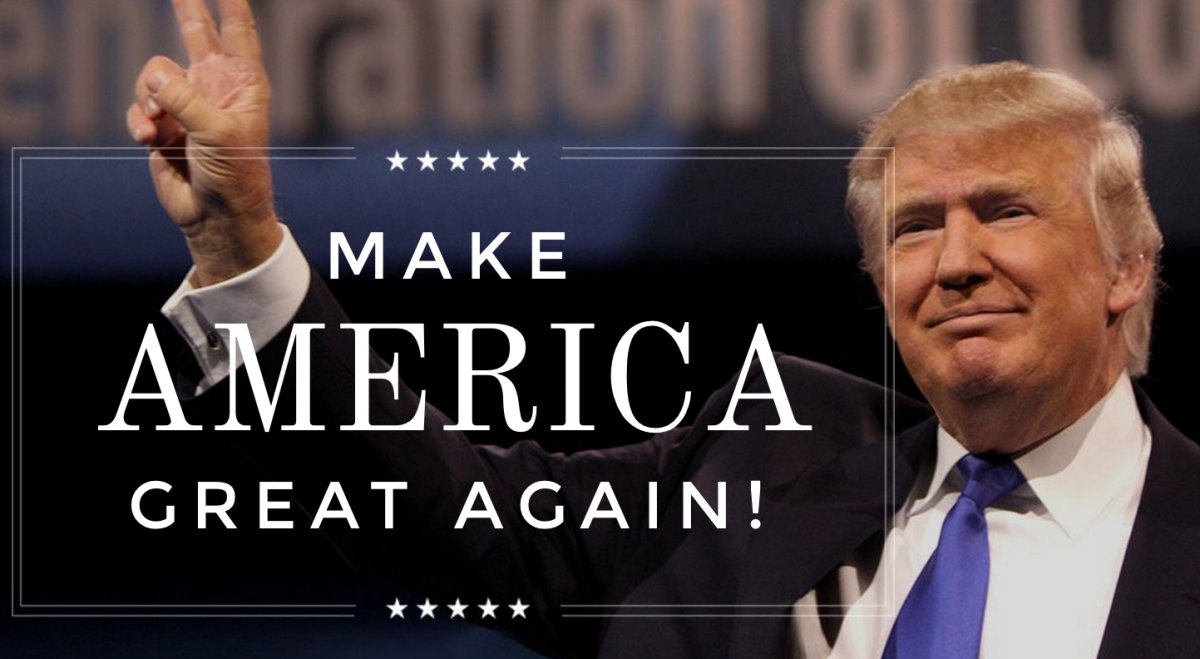 The 2016 political season will be known for many things: some good and some not so good. However, one thing stands out more than others to me, and that is the subject of branding. Trump’s Make America Great Again will go down in history as one of the utmost brands of our day.

President-elect Donald J. Trump is truly the “King of Branding.” What started out in the primaries with some seventeen GOP hopefuls on the stage, ended with the landslide win for Donald Trump over Hillary Clinton on November 8.

During the primaries, no one will forget the brands Trump labeled his opponents, such as ‘Lying Ted,’ ‘Little Marco,’ and ‘Low energy Jeb.’ Once so-named, it became more difficult for Trump’s GOP rivals to rise above their negative characterizations, and they eventually dropped out one by one. ‘Crooked Hillary,’ was the label Trump gave Clinton, which stuck to her, given the scandals that enveloped her campaign. Though many did not like the branding comments made by Donald Trump, it is apparent that his tactics worked; after all, he won. 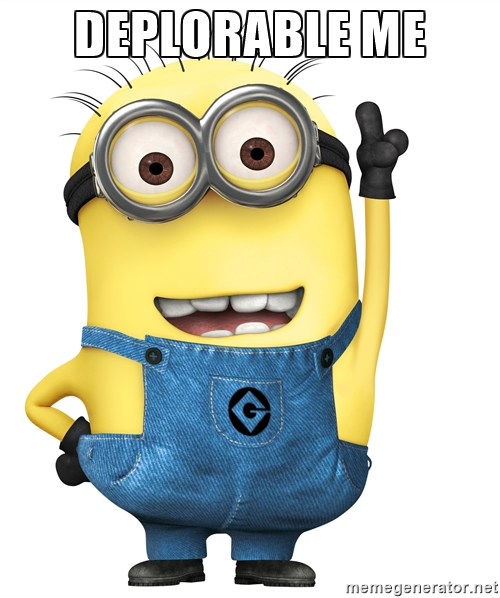 Some two months before the election, Hillary Clinton made a terrible comment about Trump supporters being a ‘Basket of Deplorables.’ Although a horrendous thing to say about an opponent’s supporters, Trump and his fans jumped on Clinton’s derogatory branding and spawned a mini campaign of buttons, stickers, and other items proclaiming the words, ‘Deplorable Me,’ as fashioned by the Despicable Me movies. It turned a negative into a positive for the Trump campaign.

Many will not forget the myriad signs that people waved during Trump rallies. For example, ‘Women for Trump,’ ‘Bikers for Trump,’ ‘Vets for Trump,’ ‘Hispanics for Trump,’ and ‘Blacks for Trump.’  These signs and others helped voters see that Trump followers come from all backgrounds, genders, and colors. Furthermore, Trump employed other slogans during his campaign that supporters would yell during his rallies. For instance, ‘Build that wall,’ ‘Lock her up,’ and ‘Drain the swamp.’ Clearly, these sayings caught on with Trump’s audiences, helping draw massive crowds across the country.