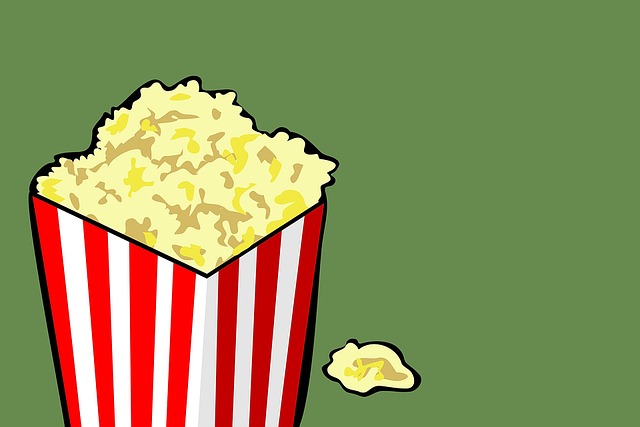 Just when it seemed like Marvel was the king of cross-promotion with its roster of characters, the Lego company goes one deeper. Because, well Marvel has all the characters in its back catalogue to draw upon, Lego now has not only one franchise, but nearly all the big franchises.

Within days of watching the excellent The Lego Batman Movie at Cobb Theater in Countryside Mall (which you should totally go see even if you don’t have kids) it occurred to me that while it was both a pseudo-side story to the Lego Movie and a Batman movie, it was also…a Doctor Who movie, a Harry Potter movie, and a The Lord of The Rings movie among many others. The list, if you look, goes on—but also includes Gremlins of all things.

And with that set as a precedent: knowing that the studio making the Lego movies can draw upon that many franchises (all at once if desired) and with apparent plans to do so…we can predict the Lego franchise never needs to stop, ever.

Sure, Marvel also plans to keep going for the rest of time as it is, but the Lego movies can go anyway they want—they can take any character and cross-promote—and they don’t even have to keep things neat and tidy for the sake of the timeline.

They established that they can do anything.

And…at any other time in history, making a film series about the cross-promotion of characters from many universes would seem insane, and not feasible.  But this is a different world now. And with the endless wit and charm and a surprising (if a little ham-fisted) moral messages the Lego movies up till now have shown, with no flinching or backing off, they have no discernable reason to stop. And no reason for us to ask them to do so if the quality keeps rising—or even just stays the same.

This is another evolution of the media landscape. Everything connected. Sequels, prequels, midquels, etc. we already had an abundance of, but now, crossovers are possible and encouraged.

Cross-Promotion Is Easy In A World Used To References

I’ll admit I fear, with the sheer level of audience’s knowledge of media’s “grammar” and the proclivity of linking everything to anything we are getting in modern day, we may make it impossible for the next generation to even hope to consume the required media it would take to get the context of any single movie.

I mean, you’ll need like a twelve-week course to catch up to modern stuff. Not including franchises across multiple mediums. No wonder some elderly people are flabbergasted by it all.

But, simultaneously, for what it is, and for however long it lasts: this will be the most intensely creative time in our history as a species. From a less serious standpoint, the very tip of the iceberg is all the joking things we might say about who would win in a fight, or an argument, or “wouldn’t those two make a cute couple.” Those questions will not be hypothetical anymore if the movie studios feel like exploring. It’s like the internet spilled into theaters.

As lofty (and as funny) as it is to say: The Lego Batman Movie of all things is a sign of the next wave of what we will get. Not only the sprawling franchises self-contained to their ever-expanding cinematic universes we’re growing used to seeing. But, also, all the franchises co-mingling and cross-promoting themselves to the point they exist as one, super nerdy technicolor mass.

I suppose this is what we wanted. This is what we’ve been building toward. I never imagined a world where I’d see Batman go against King Kong and Daleks at the same time while everyone was plastic bricks.  But here we are. And everything about it is awesome.