The Outspoken Artist & PR: A Handshake Is Better Than A Slap 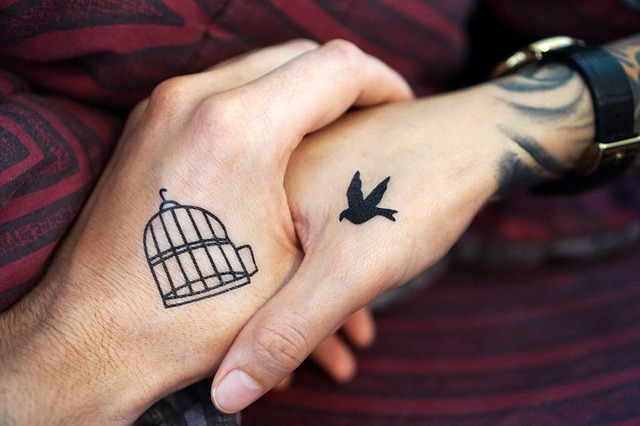 PR is important. When you have uncompromising views about something, or are known for your forthrightness, is it still wise to not stand the chance of alienating a whole swathe of your potential audience by making blanket statements about a religion or a political affiliation? Is being outspoken always the best policy for an artist?

It’s hard – you want to maintain your integrity and not be a sell-out, but there are definitely more diplomatic ways of denying your affiliation with a group than insulting them. Maybe you really do feel strongly about it, and you want to make sure that other people know that you are as far away from that camp and its affiliates as possible. If the group is helping people and isn’t actively harming anyone and you just disagree with their views and beliefs in matters of faith or political conviction, might it not be a more sensible policy to say “No, I am not a card carrying member of (insert group here)’ and just move on, rather than stopping to tell everyone that you have a problem with said group?

How is a fan supposed to react when they find out their favorite singer hates everything they stand for? It isn’t exactly smart management of your public persona, unless of course you have to maintain your reputation for uncompromising harshness. Perhaps you can afford to throw away all those people because they are not exactly like you, and / or don’t share the same belief system, but it seems pretty short sighted.

If you don’t have an edit mechanism you may need to learn to develop one. It is easier to never open the can of worms than to have to cram them back in said can. Bigotry of any kind is going to attract a certain fandom, but is that the kind of following you really want? Being all-inclusive doesn’t mean kow-towing to one-and-all, it instead means that you are making something more universal, and as an artist, shouldn’t your goal be to reach everyone?

A handshake is always going to be better than a slap in the face – it doesn’t take too much study of Public Relations to see this; in fact it doesn’t take any study at all.