Richard Branson’s Marketing Advice To His 25 Year Old Self 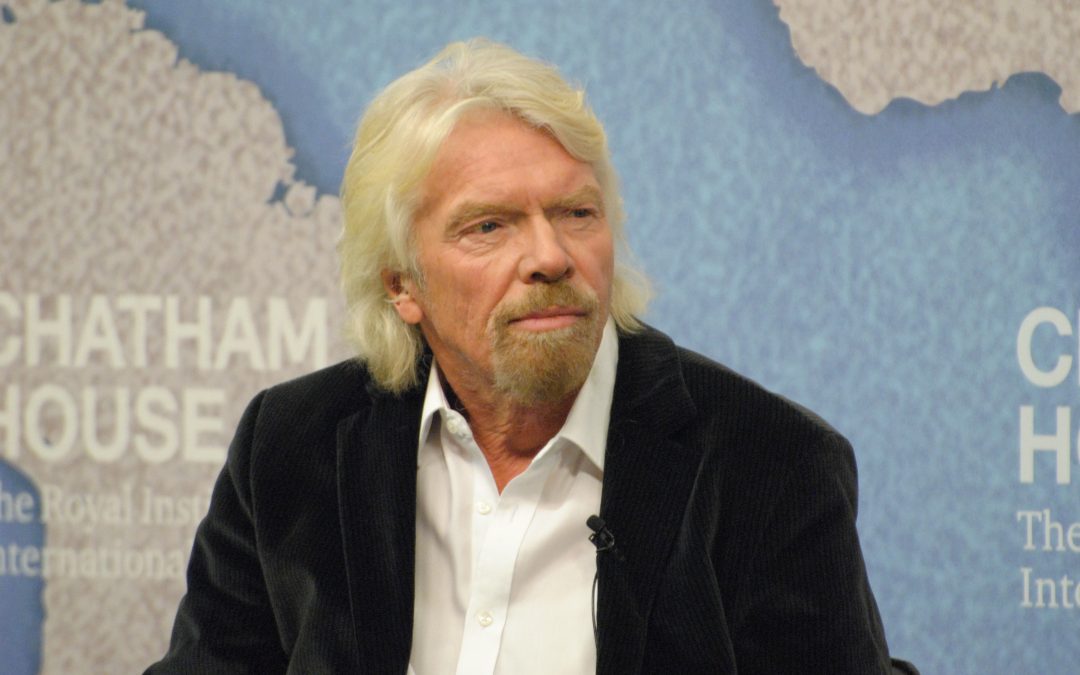 I can remember watching Sir Richard a few years ago as he was competing hard core with Chicago’s own Steve Fossett to become the first person to circumnavigate our precious earth, in a hot air balloon.

Seems like Steve had things going in his direction when I tuned in to a National Geographic special on Branson.  He was stuck in EXTREMELY foul weather somewhere near Iceland.  He and his illustrious ground crew were crammed together in a small shack waiting for the weather to break.  The scene reminded me of something one might find in an Everest climb.  Sour moods, extreme tiredness and a completely deflated attitude towards accomplishment of the goal at hand.

Except for Sir Richard – his was the only shining face in the video clip and it did not seem phony at all.  I watched mesmerized as he sat there and pumped enthusiastic “can do” words of encouragement to his crew, nothing but a positive we will prevail and accomplish our goal attitude.  It was truly inspiring to watch a billionaire in an extremely hostile environment as he changed the entire viewpoint of his team by simply knowing they would come out on top and infusing the karmic energy to do so.

Sir Richard and his kind are those rare individuals that truly reshape the world in a positive manner and I believe it all starts with attitude.

Attached is a link to a recent Richard blog post I discovered today.  It’s a wonderful letter written to himself – as a 25 year old – with all of the advices he would provide if had been able to look forward/backward in time.

I hope you find it of value.