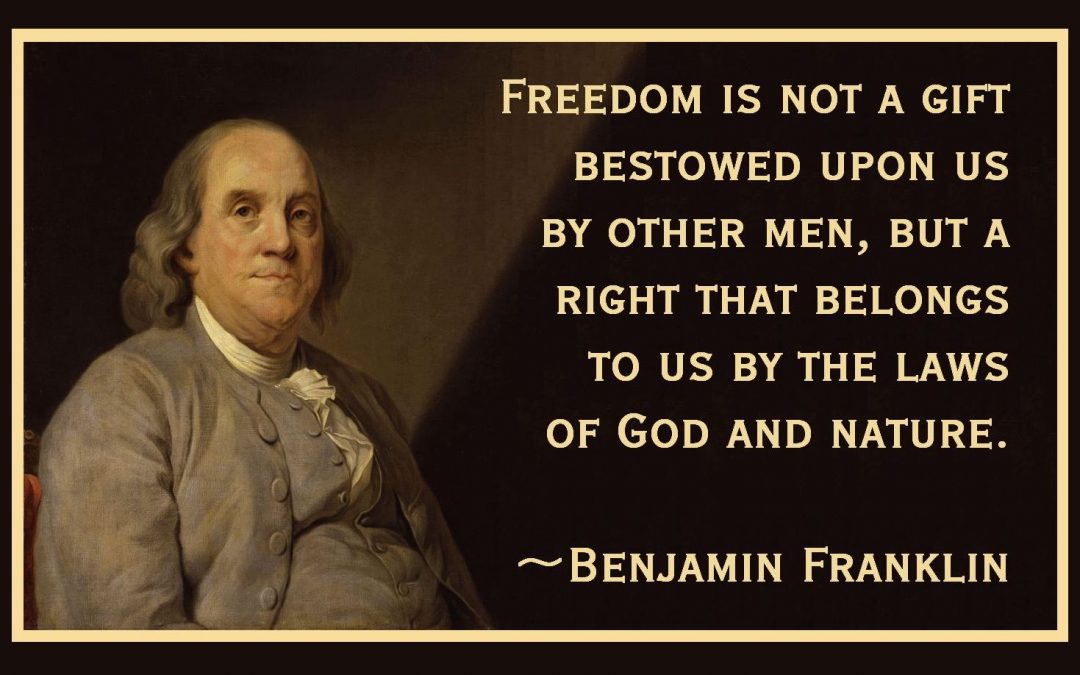 The Struggle Between Government and Individual Liberty

One of the biggest quandaries that our country faces is the overwhelming imbalance between powerful financial groups and the common man who struggles to survive and compete for economic and business survival.

Powerful special interests rule, and there seems to be no way to fight against them.  While the middle class is being destroyed, the poor suffer, the justly rich are being looted, and the unjustly rich are getting richer.

The wealth of the country has fallen into the hands of a few at the expense of the many.  Some say this is because of a lack of regulations on Wall Street, but that is not right.  The root of this issue reaches far deeper than that.  While Wall Street and corporate interests are a problem, there is a far more fundamental problem with the way our economy is managed.

Understanding how governments always compete with liberty and destroy progress, creativity, and prosperity is crucial to our effort to reverse the course on which we find ourselves.

The contest between abusive government power and individual freedom is an age-old problem.  This is also a problem that has a solution, and it dates back to the United State’s Founding Fathers principles and reasons for revolution.

The concept of liberty, recognized as a natural right, has required thousands of years to be understood by the masses in reaction to the tyranny imposed by those whose only desire is to rule over others and live off their enslavement.

This conflict was understood by the defenders of the Roman Republic, the Israelites of the Old Testament, the rebellious barons of 1215 AD who demanded the right of habeas corpus (definition:  a writ requiring a person under arrest to be brought before a judge or into court, esp. to secure the person’s release unless lawful grounds are shown for their detention.), and certainly by the Founders of our country, who imagined the possibility of a society without kings and despots and thereby established a framework that has inspired liberation movements ever since.

It is understood by growing numbers of Americans who are crying out for answers and demanding an end to Washington’s dominance over the country and the world.

And yet even among the friends of liberty, many people are deceived into believing that government can make them safe from all harm, provide fairly distributed economic security, and improve individual moral behavior.

If the government is granted a monopoly on the use of force to achieve these goals, history shows that that power is always abused.

This is why the Libertarian Party platform, The Jeffersonian Institute and organizations like the Ludwig von Mises Institute are vital for the survival of this country.

Down the road, we will be opening the Jeffersonian Institute for educating individuals on the effects of government on economy and independence.