The Case for Institutional Advertising 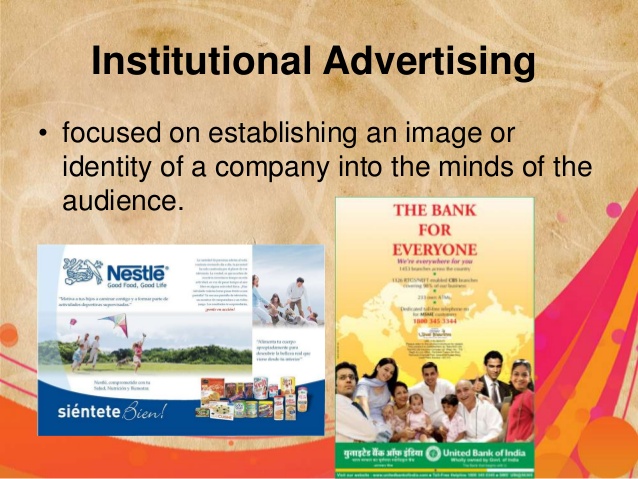 The Case for Institutional Advertising
Although this important advertising strategy may seem foreign to some, the idea is not a new one. For years, companies have channeled millions of dollars into institutional ads in order to promote the goodwill of their respective companies’ verses selling their actual products and services.

According to the Cambridge Dictionary, the idea behind Institutional Advertising is to promote a “…product so that people have a positive opinion of it, rather than the advertising of a particular product or service.” For example, in Subaru’s latest commercial, they feature young drivers in different accident scenarios with the spotlight being on the fact that the people lived. Their ads are designed to underscore safety, love, and the reliability of the Subaru brand. Clearly, Subaru’s ads are focused on people and their well being, as they reinforce positive memories under the umbrella of safety.

Another famous brand who uses institutional advertising is Coca-Cola. For many years, Coca-Cola has been promoting environmental 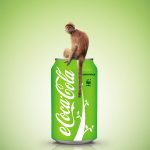 concerns, such as recycling and Greenpeace. Worldwide, Coca-Cola is known for its key product: Coke. After all, “It’s the Real Thing®.”

If companies show their concern for people, the environment, safety, good health, etc., rather than tout their products per se, they will gain the respect of those who see their ads. Likewise, if a company, such as BP, who underwent the largest offshore oil spill disaster in the Gulf of Mexico, and for that matter, U.S. history, needs to repair their image, they would use institutional advertising in their approach. Even though the ads about clean-up and safety may have helped BP’s image, they still had to pay billions to those impacted by the devastation.

How much money a company needs to set aside for this type of advertising will depend on what they want to accomplish. Smaller companies may find it difficult to specify dollars for institutional ads, but if image repair is needed, they need to find a way.

Larger companies would do well to have an ongoing campaign, especially as seen in the case with BP. It is much easier to talk to the media and the public at large, when things are going well. To this end, I am reminded of a college professor who told our class that he was the public relations manager at the Three Mile Island nuclear power plant, which is south of Harrisburg, PA, when it had a meltdown in 1979. What is interesting to note, is that in spite of the cataclysmic event, a good media relationship had already been established prior to the incident, which helped mitigate the effects of the disaster. In fact, that plant was able to re-open and still supplies nuclear power to thousands of people today. This did not happen by chance, as our professor, the PR manager, had already taken the time to meet with the press and to formulate the kind of advertising action plan needed to offset any negative situation.

Clearly, institutional advertising should be part of any business’ advertising plan. However, it is a must for all high profile companies because the risk is too great today. As we all know, just one negative incident can go global in seconds. Don’t take the chance, be prepared!